Cumby ISD graduates 21 Seniors on May 27

Cumby ISD will hold Commencement on Friday May 27 at 7 pm in the Ferguson Building of Texas A and M University-Commerce.  There are 21 graduates in the Class of 2016. Valedictorian is Landon Mabe, who plans to attend Rice University with a goal of becoming a pediatrician. Salutatorian Brent Brewer plans to go to Lake Forest College in Chicago, Ill. 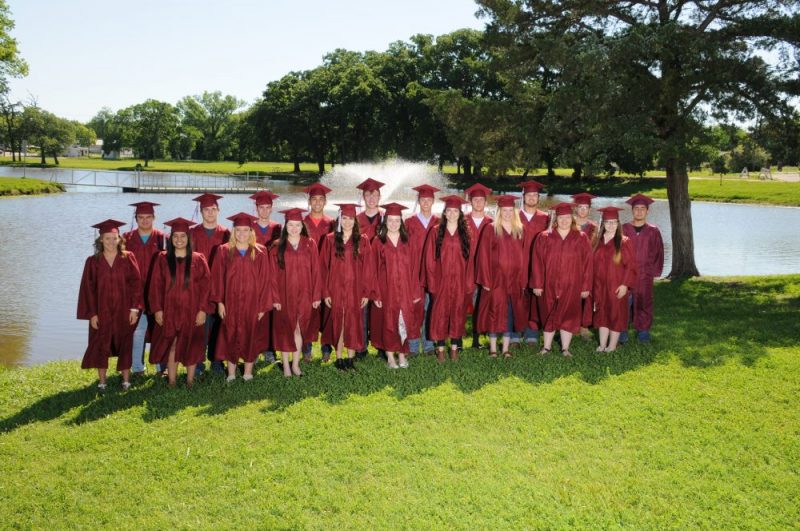 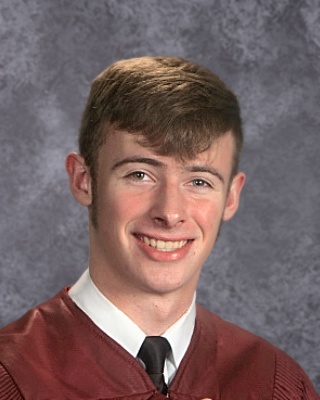 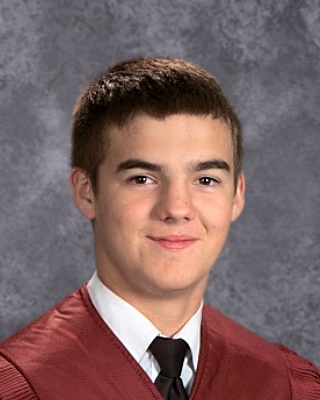