Almost 50 tractors joined in the 31st annual Tractorcade at the Como-Pickton school on Friday May 13. Classes from all grades turned out to watch the tractors on parade. Como-Pickton FFA Chapter members, teachers and people from the community showed off a total of 46 tractors of every size, from garden tractors to antique tractors to the giant hay-making machines. The War Eagles Marching Band played for the event. Ag Department Director Michael Bowen led the parade, then organized a group of FFA members headed to the BBQ Pit Build-off Competition at SSHS also on Friday morning. 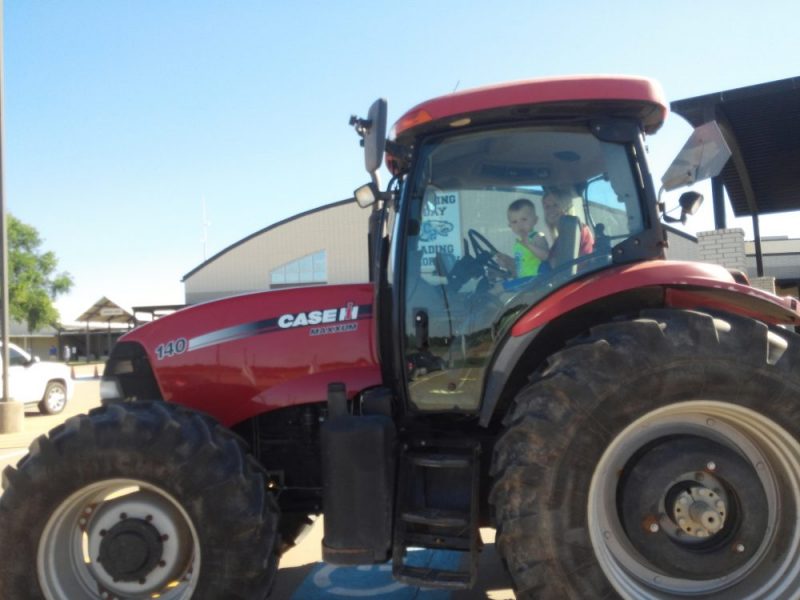 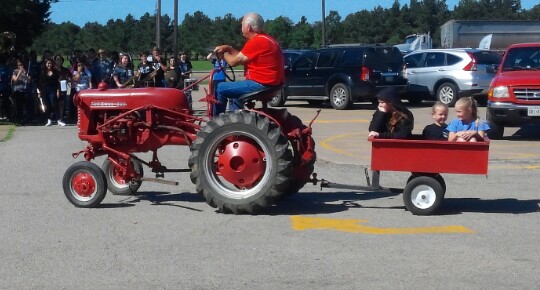 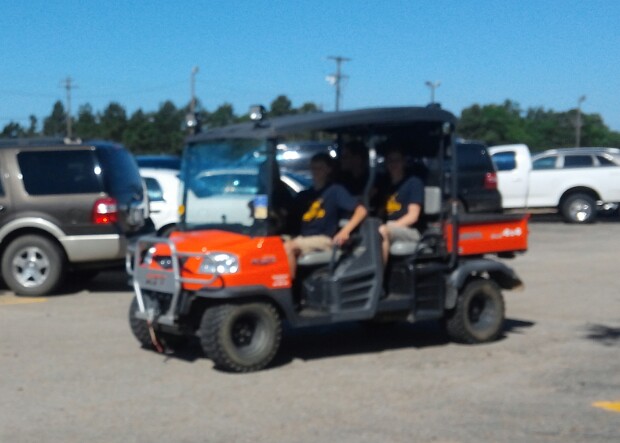 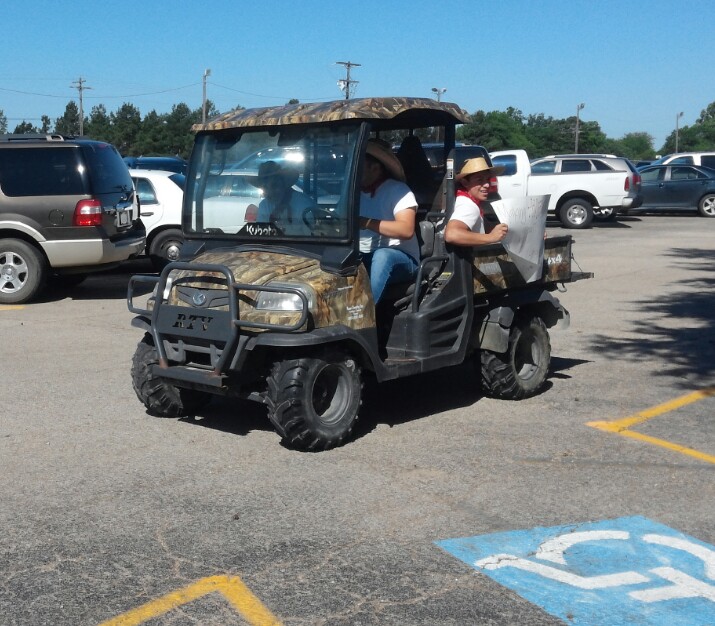 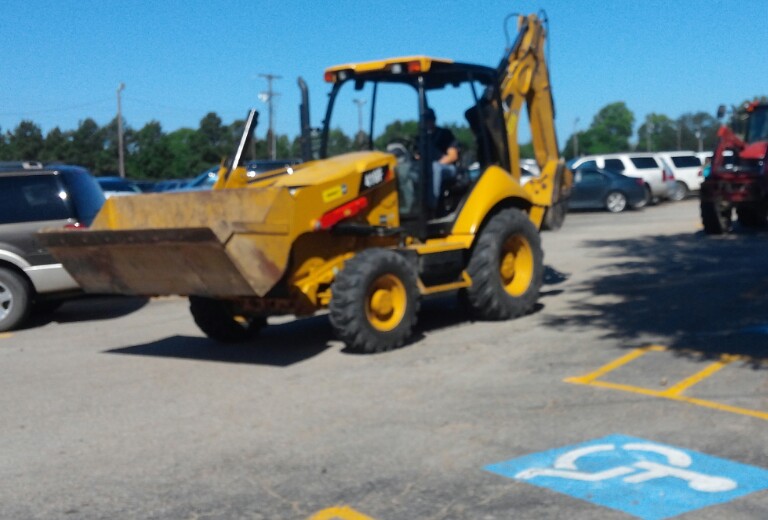