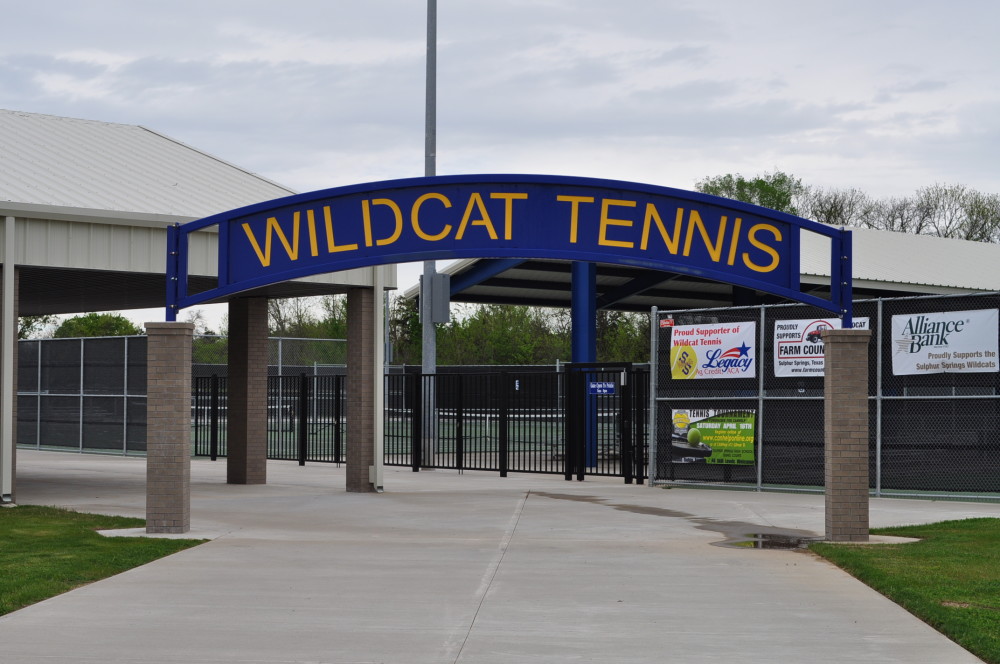 Wednesday, district tennis coaches convened to conduct the draws for the two-day District Tennis Tournament coming up beginning Tuesday in Texarkana.  Wildcats Tennis Coach Tony Martinez was pleased with opponents his players drew to start with in the tournament.  The lone exception was a Wildcats mixed doubles team that will face a top Longview team in the opening round.  Most of the Wildcats will see opponents from schools such as Mt. Pleasant, Pine Tree or Marshall in round one before facing the powerful teams’ players later.  Coach Martinez said he liked the way the draw was done adding it was very fair.