When One Just Can’t Catch a Break

Home » Featured » When One Just Can’t Catch a Break 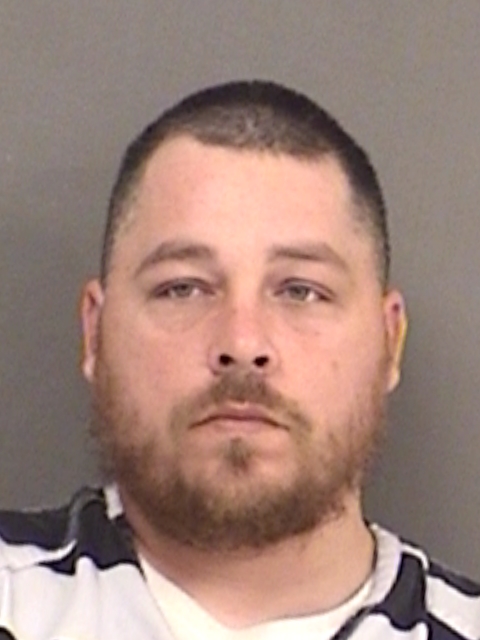 He just can’t catch a break. Christopher Brandon Garcia, 32, has been held since February of this year in Hopkins County Jail on $400,000 bond. Tuesday, April 5th, he sought a bond reduction in the Eighth Judicial Court in Hopkins County. The good news is his bond was reduced to $100,000. The bad news is that last Friday additional bond for charges from Washington County for burglary of a building in the amount of $200.000 were added. The final bond total is at least $50,000 less than where he started.

In February of this year,  Garcia along with Dustin Kyle “Dud” Garcia, 33, of Mesquite, were arrested in room 221 at the Seagoville Inn in Seagoville Texas. Both were transported to Hopkins County Jail where B. J. Teer set bond at $400,000 each. No JP’s were available in Seagoville according to Seagoville Police. With these two arrested on active warrants only one other active warrant remains. Christopher Lee Chambers of Maybank is also wanted in connection to the theft ring.