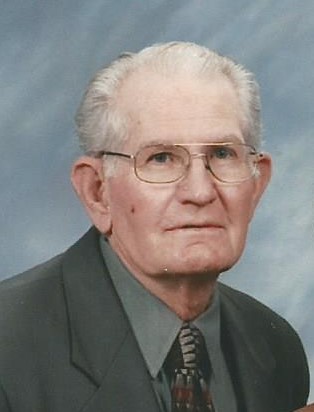 Warren passed away on Saturday, April 23, 2016 at his residence.  He was born on October 18, 1926 in Floydada, the son of George Franklin and Carrie Pearl (Hicks) Attaway.  He married Juanita Mae Swatsell on January 12, 1949 in Yantis.  He served the military in the U.S. Army and then re-enlisted in the U.S. Air Force, served as a Deacon at First Baptist Church – Yantis for over sixty years, served on the Yantis ISD School Board for eighteen years, formerly was a dairy farmer, was in the construction business and retired from the insurance business where he was affiliated with Germania Farm Mutual for thirty-five years.

He was preceded in death by his parents; seven brothers and four sisters.