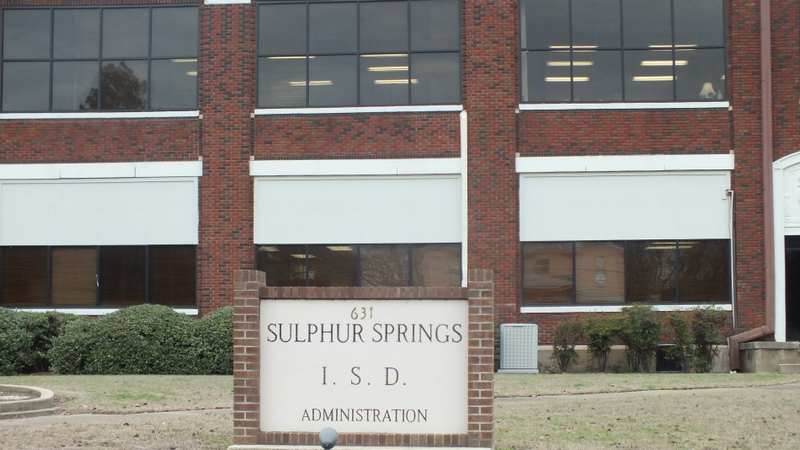 The Sulphur Springs Independent School District School Board held their monthly meeting Monday night in the Administration Building board room.

During the public forum portion of the meeting, board members were presented with an update on the Civic Center auditorium renovation project by Charlie Wilson, supervisor for the project. Wilson told the board that they expect the renovations to be completed by mid-May in hopes of a children’s concert scheduled for May 15th being one of the first events in the newly renovated auditorium.

Board members were then presented with numerous administrative reports. Gina Wilder, Kathy Wright and Josh Williams reported on the spring District 15-5A UIL Academic competitions that SSES, SSMS, and SSHS students participated in and all three coordinators discussed ideas to improve the interaction between the three campuses to create more excitement and better results in future competitions.

Kimberly Williams presented a report on the 2015-2016 School Health Advisory Committee activities. Williams said that the committee’s involvement with the annual Kid’s Safe Saturday proved to be beneficial. Williams also presented the board with the new committee membership list for 2016-2017 that is composed of community members, SSISD students, parents of students, and school district faculty and the board approved the new members. Members of the School Health Advisory Committee (SHAC)2016-2017:

The board approved six action items during the meeting which included:

During executive session, board members discussed and considered approval of 2016-2017 professional employment contracts, the hiring of Assistant Superintendent of Secondary Education and State & Federal Programs, hiring of Director of Food Services, Principal of Travis Primary school, and other personnel to be employed or reassigned. The board also discussed 16 total resignations across 7 campuses (see below).

Professional employment contracts were approved, as recommended, for the 2016-2017 school year.