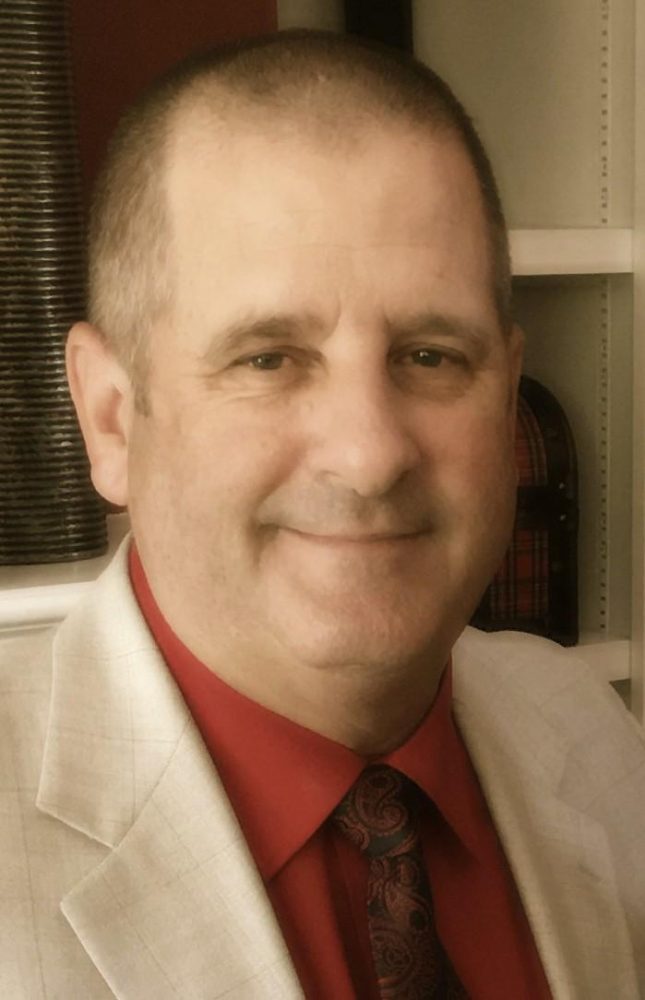 Kevin Wooley, Superintendent of Saltillo ISD has announced retirement plans following the end of his contract on June 30. He was offered a position with Mt. Sylvan Baptist Church in Lindale as Music Minister, and has decided to accept it and go in that direction. Wooley plans to continue directing the Haystack Youth Choir, and continue other community involvements he enjoys in Hopkins County.

Wooley told KSST News that his 32 years in education, including the past 6 at Saltillo ISD as Principal and as Superintendent have been a blessing in his life. He has made many good friends through his involvement with Saltillo student activities. He and his wife Julie do not plan to move out of Hopkins County at this time.

In an official press release from Saltillo Schools:

After 32+ years in education, Kevin Woolley, is retiring from Saltillo ISD.  Woolley started his education career in his hometown of Mesquite in 1984 as a teacher and coach.  In 1990 he took an administrative position at Vanston MS as Assistant Principal.  In two years he would move into the role of Principal for Vanston before moving to Sulphur Springs Middle School.  In 1996 he was announced Principal for SSMS and would serve the district for 9 years.  After a wonderful stay at SSMS, he then took a Superintendent position at Oakwood ISD.  After the year in Oakwood, he decided to head back to Northeast Texas where he worked for Galyean Insurance before moving into Saltillo ISD administration. In 2010 Woolley was made High School Principal of SISD before accepting the position of Superintendent in 2013.

Woolley has accepted a position as Minister of Music at Mt. Sylvan Baptist Church in Lindale Texas.  For a number of years Woolley has worked for different area churches either part time or on an interim basis as a music minister.  He has served Edgemount Park Baptist in Mesquite, First Baptist Church in Sulphur Springs, Trinity Baptist in Mt. Pleasant, and currently working part time at First Presbyterian in Sulphur Springs.  Woolley also founded the local HayStack choir (Hopkins Area Youth, Singing to Anoint Christ King) and looks forward to continue working with the youth for many years to come.