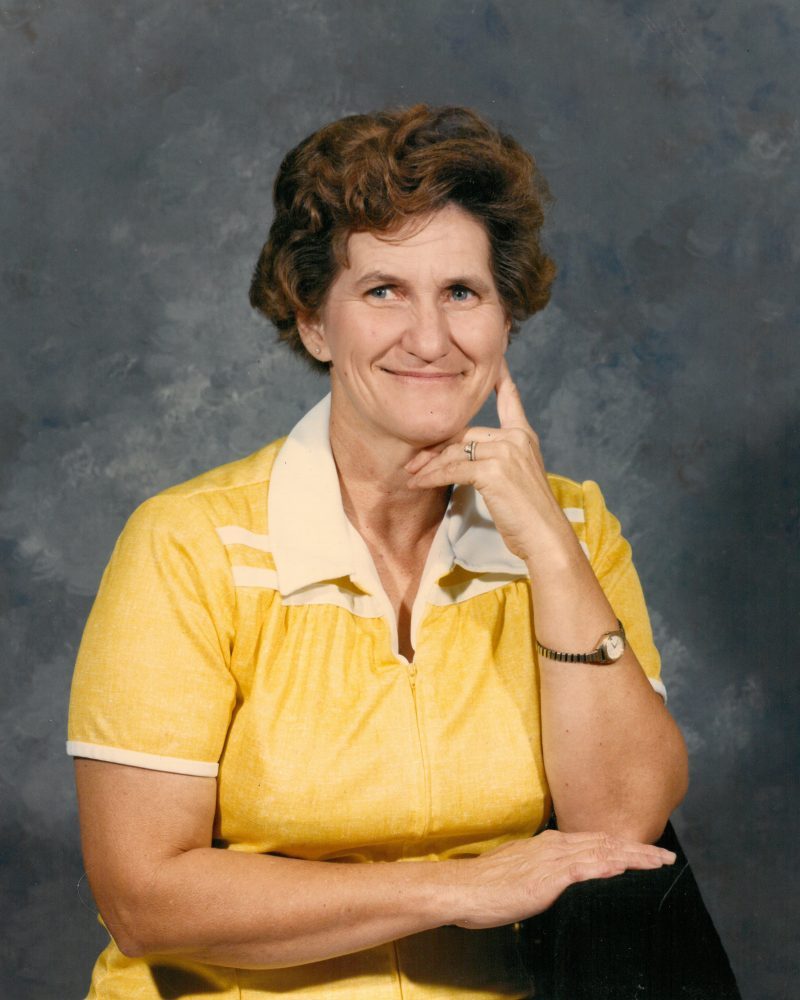 Sallie passed away on Tuesday, April 19, 2016 at her residence.  She was born on January 24, 1938 in Sulphur Springs, the daughter of George Lee and Georgia Bernice (Ferguson) Ballard.  She married Alton Ray Tubb, who preceded her in death in 2007.  She then married Don Watson, in 2015.  She was a Med-Aid at Sulphur Springs Nursing Home for 40 years and a member of Dike Church of Christ.

She was preceded in death by her husband Alton, two brothers, Jasper and Roy Ballard; and two grandsons, Derrick and Jarrod Tanton.