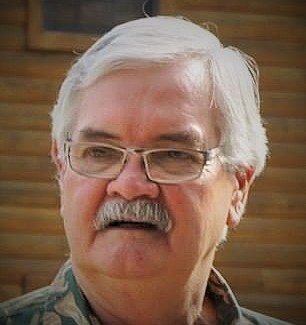 Rickey passed away on Monday, April 11, 2016 at Baylor Medical Center of Dallas.  He was born on January 7, 1945 in Sulphur Springs, the son of Leon Henry (Buddy) and Helen Ruth (Williams) Patrick.  He was married to Sharon Louise Attaway.  He was a retired truck driver and a dairy farmer.

He is preceded in death by his father; daughter, Paula Sue Vititow and step-grandson, Jason Tadlock.