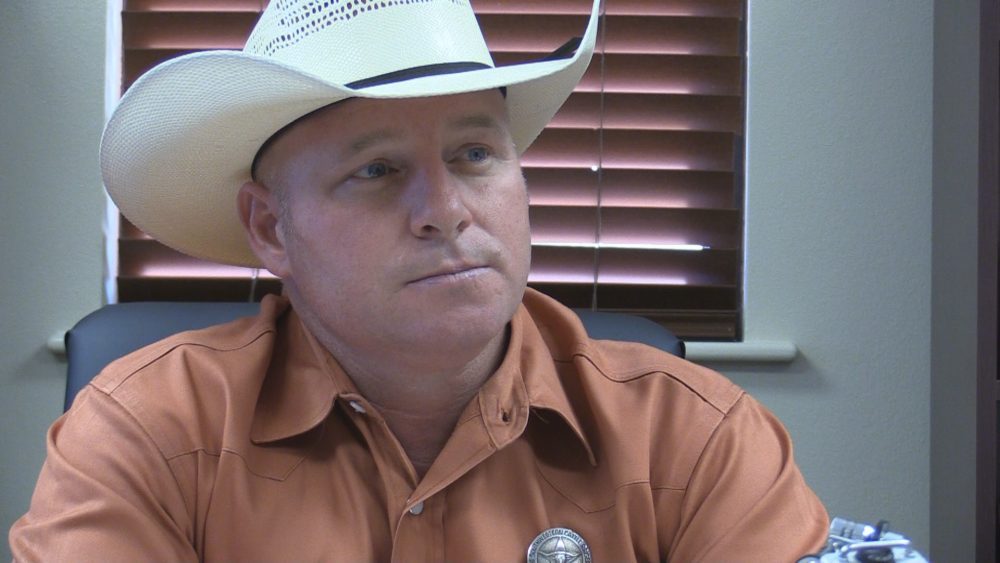 Special Ranger Tony Hurley said the recovery of 57 head of stolen livestock is just a tip of the iceberg in theft of livestock in the area and will probably lead to Francisco Ledesma and others being charged with engaging in organized crime. Hurley covers an 11 county area in Northeast Texas for the Southwestern Cattlemen’s Association.

Hurley stated that an individual working a dairy with a large number of cattle, say 3,000 head, and surrounded by other large dairies could steal a few head at a time and place them on leased land nearby. In this instance, the 57 head of stolen livestock were primarily heifers in the 200-pound range. He said the thief could then take the livestock, four or five at a time every other week, to sale and could do this for years before being caught.

Hurley works closely with law enforcement in the 11 county area that is his responsibility. He stated that when he received the information regarding the thefts, he immediately contacted Hopkins County Criminal Investigator Lewis Tatum who soon found the livestock. According to Hurley, local officers are often his strongest source for solving this type of crime. There are some cases that take much longer to solve. He stated there are still a couple of cases in Hopkins County that date to four years ago that are still under investigation.