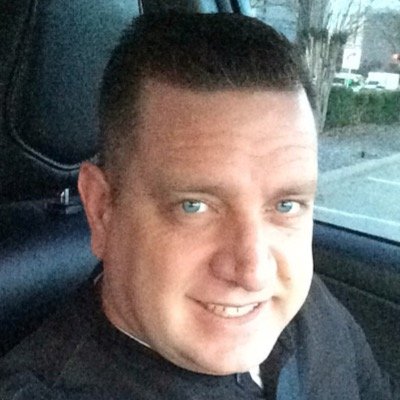 However Jolley recently resigned under duress as Superintendent of Kenedy ISD after admitting blame in an effort to shield a student or students from being found to use a prohibited substance.  In a statement by the Kenedy ISD board of trustees read by Edward Monson and recorded in the Karnes County newspaper and mysoutex.com, the web presence for Beeville Publishing, “Unfortunately… Dr. Jolly made some mistakes that have eroded trust in him to continue as a leader of the district. Specifically, Dr. Jolly failed to follow school safety procedures for reporting the circumstances surrounding students’ use of a prohibited substance in a timely manner, with intent of shielding at least one student from disciplinary action. He also did not accurately and truthfully disclose his knowledge of this incident when initially questioned about it by the board and its special investigator. Dr. Jolly has owned up to his mistakes and error in judgement, and offered his resignation. The board decided to accept his resignation because it believes that it is in the best interest of the district to do so.”

The investigation into Jolly’s actions by the Kenedy school board came about when “parents of Kenedy students expressed  concerns over the way school district officials responded to a recent incident where students were found on campus intoxicated-under the influence of drugs or alcohol or a combination of the two,” according to mysouTex.com.  According to the article in mysoutex.com, the sheriff in Karnes County said his office had received several calls from parents worried that the school district officials may have looked the other way in the case.

A call placed to North Hopkins School Board President Allen Joslin found him awaiting the results of a family member’s surgery. He plans future comments to KSST News regarding the choice of Jolly. Joslin did say the board is aware of the situation in Kenedy, “We looked into it,” he stated. Joslin says Jolly brings many essential aspects in many different areas that will contribute to the school district. Joslin said he would make a further statement at a later time. KSST will continue to follow this story.