No Bail for These Two

Home » Headlines » No Bail for These Two 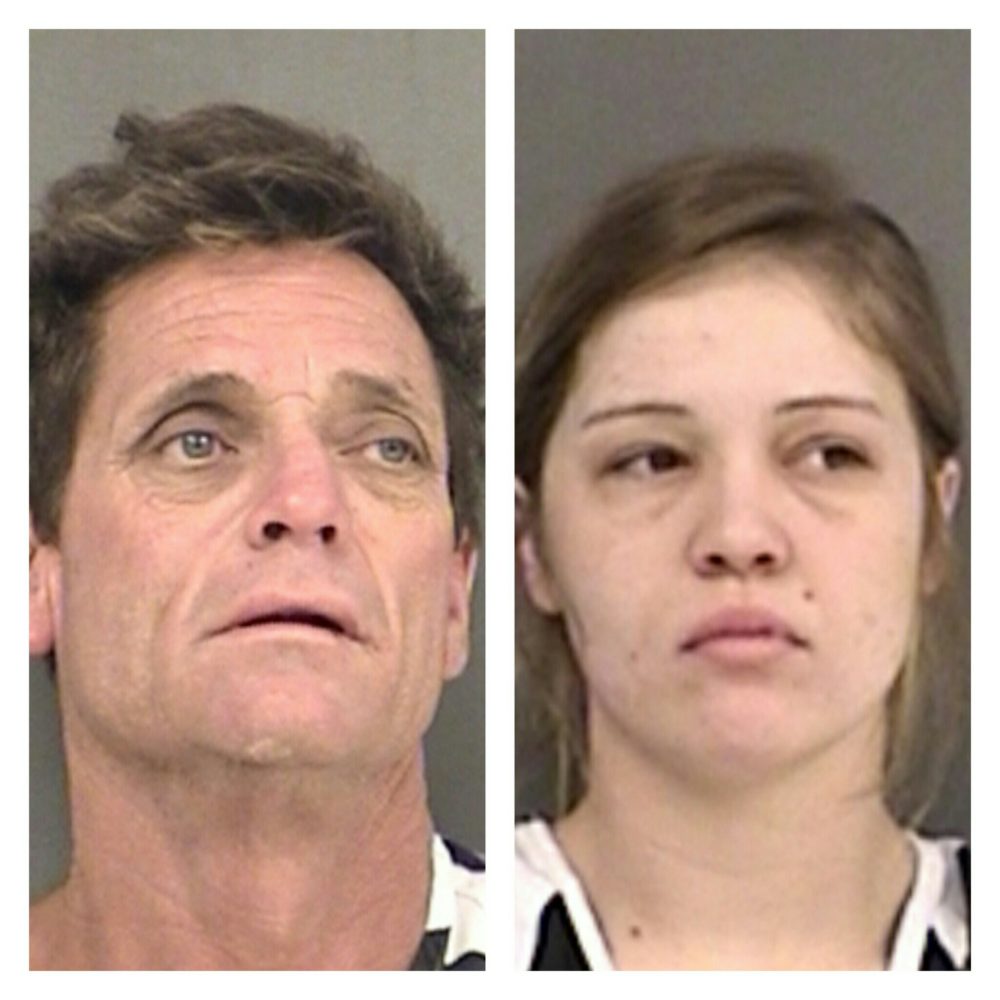 Russel Edward Skeen and Caitlan Prestidge will remain in jail without bail for up to 60 days or until they can be tried for the cases against them. Friday morning, the District Attorney’s office sought the court to grant motions filed under Article 1 Section 11a of the Texas Constitution against the two defendants based on new charges for which they were arrested on the 27th of April. They were both out on bond for previous possession of a controlled substance less than 1 gram charge. The 8th Judicial District Court granted the motions.

Skeen, 49, and Prestidge, 24, both of Sulphur Springs were arrested Wednesday evening for two counts of Endangering a Child and for Possession of a Controlled Substance.

Sulphur Springs Police Officer Amanda Weatherford performed a routine traffic stop on a 2004 Chevy Silverado traveling north bound on Fisher Street. The vehicle was carrying two adults and two young children of the ages of 7 and 8.

Weatherford made contact with Skeen, who was the driver, and Prestidge, the front passenger in the truck. Skeen was showing signs of nervousness as Weatherford detected a strong air freshener smell inside the cab of the truck as if Skeen was attempting to cover up another odor. Weatherford then asked Skeen to exit the vehicle and requested to search the truck.

Upon Skeen’s denial of the request, Weatherford found a marijuana roach lying in plain view which led to a probable cause search. Two syringes containing suspected methamphetamine were found wrapped in a blue napkin lying in the front passenger seat, where Prestidge was attempting to hid them, and a bottle containing a crystal like substance also believed to be meth was located inside the truck.

Skeen and Prestidge were then placed into custody and the two young children were released to their mother after officers made contact with her.

SSPD Officers then transported Skeen and Prestidge to the Hopkins County Jail where they each sit on $30,000 bond: $20,000 for Possession of a Controlled Substance greater than 1 gram and less than 4 grams; and a total of $10,000 on two charges of Abandonment and Endangerment of a Child by Criminal Negligence for each child.