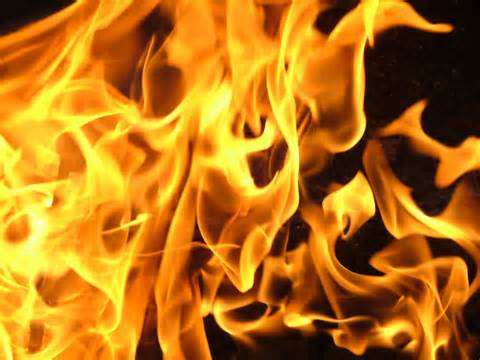 Hopkins County Fire Marshall Mike Matthews will supervise operations for the county fire department following the resignation of Kevin Yates, who resigned Tuesday as Fire Chief here after having taken a Fire Chief position in Louisiana. Matthews will serve as interim Fire Chief for the county as a search for a new chief begins in the next couple of weeks, according to County Judge Robert Newsom.

Matthews is a Hopkins County native whose first full time fire-fighter job was with the county. He worked full-time with the Hopkins County Fire Department for 13 years prior to becoming a fireman in Longview. Currently, he is a driver engineer and paramedic for the Longview department and spends two (2) of every three (3) days in Hopkins County as Fire Marshall here. The third day is in Longview.

Matthews said that when he returns to the county Thursday, he will begin gathering a list of things that need to be done in the various departments, look over the county budget for fire departments, and examine any problems and/or issues faced by the volunteers and paid staff. Also on his list of duties is oversight of the day to day operations of the department and scheduling payroll. He stated he will serve as liaison between the fire departments and commissioners’ court.

The work as acting chief will be added to his current tasks of investigating structure and vehicle fires in the county, home inspections for foster parents, building inspections in the county, mapping fire hydrants for county fire departments and doing pre-planning on certain structures and areas where county firefighters could be called on in times of fire and/or emergency. Matthews stated that firefighters need to know the lay of the land as they begin to attack a fire.