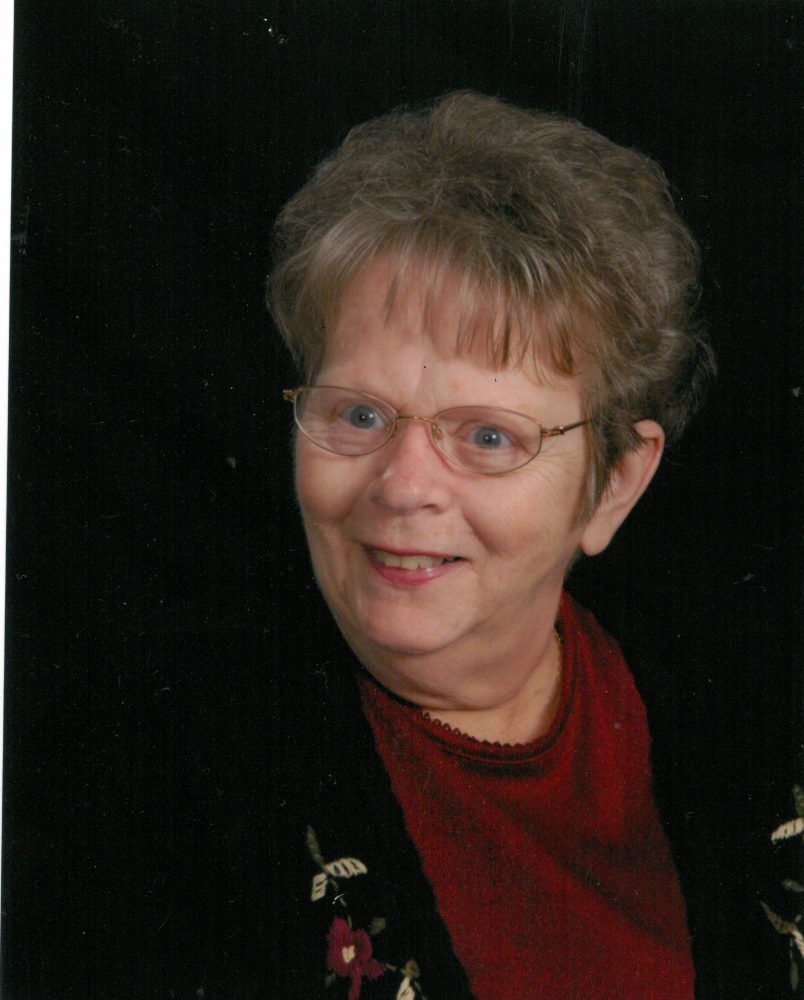 Letra passed away on Thursday, April 21, 2016 at East Texas Medical Center in Quitman.  She was born on May 18, 1943 in Columbus, OH, the daughter of Frank and Evelyn Maude (Kelso) Rodecker.  She married Wilburn Ray Penny on June 18, 1960 in Irving.  He preceded her in death in 2013.  She was a retired chief operator for the City water treatment plant and a member of Central Baptist Church.

She was preceded in death by her parents; husband and one sister.