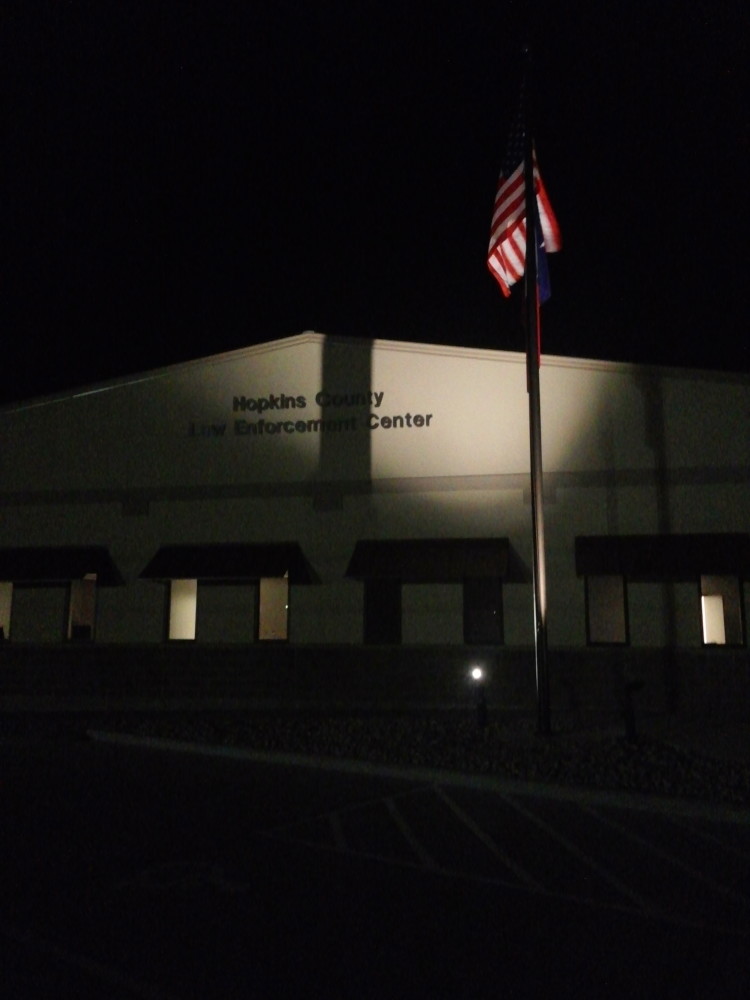 A part of the 20-year legacy of Hopkins County Sheriff Butch Adams will be the building of a new jail. Adams credits county commissioners with much of the leadership, however, his team of investigators, deputies, jailors, and staff, which he calls his second family, not only necessitated the jail thanks to their diligent work but also assisted in making the current jail less stress for the sheriff.

Along with jail improvements, a new jail administrator, who is a retired warden and has 30 years’ experience in the Texas Department of Criminal Justice, has continued the quality of work performed toward those who are incarcerated in the local jail, according to Sheriff Adams. Adams said the previous jail administrator desired to return to patrol which led to the hiring of Kenneth Dean. Dean’s experience as a warden and what he will learn through state jail standards training will well equip him to run the local jail.

Adams stated that six jailors added to the force by Commissioners’ Court has enabled a continued ease of service for the jail. With technology in place and the design of the building, inmates are better housed and confined.

The jail, built for 192 inmates housed 110 on April 12, 2016. Adams said the idea of contracting with other entities, such as housing federal prisoners, is a possibility. However, he stated that additional personnel and requirements have not motivated the county to pursue with great interest housing for other counties or entities.