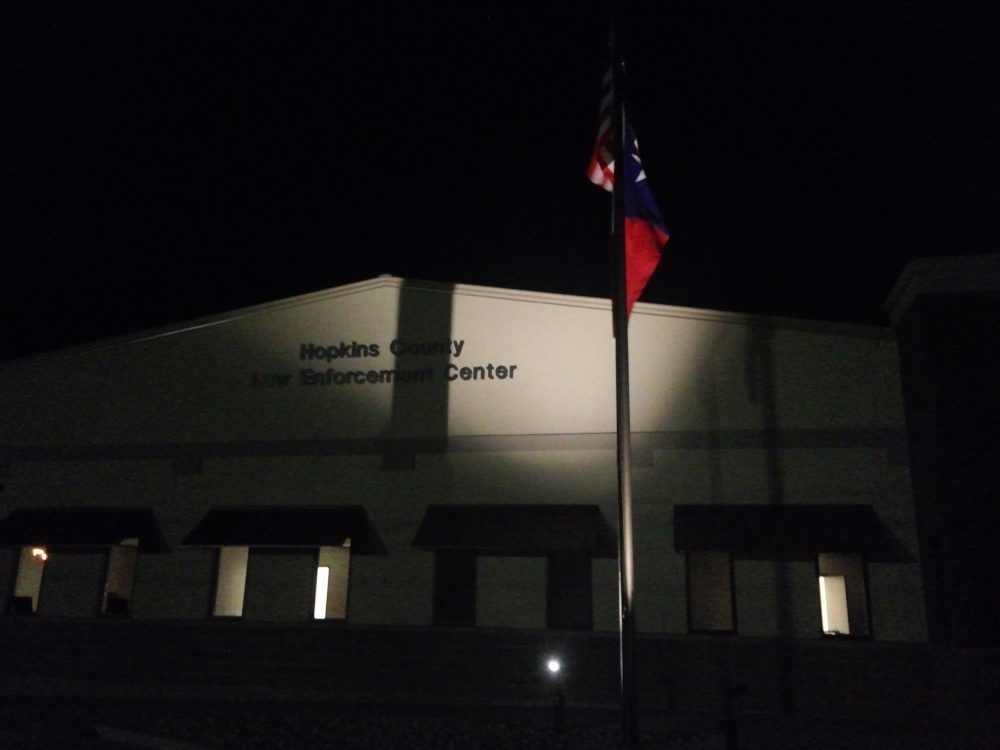 Christopher Lee Chambers, 29, of Maybank (picture not available at this time)  is now in Hopkins County Jail held on a $500,000 bond and a Lindale, Texas $200,000 bond for engaging in organized crime. In February, Chambers was the only remaining warrant to be served for the theft of all-terrain vehicles from Nor-Tex Tractor in Sulphur Springs. The thefts dated back to November of 2015. At that time some 20 to 21 individuals were being sought for the organized criminal activity that that stolen ATVs in at least three states–Texas, Oklahoma, and Louisiana.

In February, 2016, Christopher Brandon Garcia, 32, of Balch Springs, and Dustin Kyle “Dud” Garcia, 33, of Mesquite, were arrested  in Seagoville Texas. With those two arrested on active warrants only one other active warrant for Chambers remained.

Sergeant Bo Fox, Sulphur Springs Police Department said some of the suspects involved in the theft at Nor-Tex have been linked to burglaries in Lindale, Tyler and numerous other jurisdictions in Texas as well as other states as far east as Tennessee.