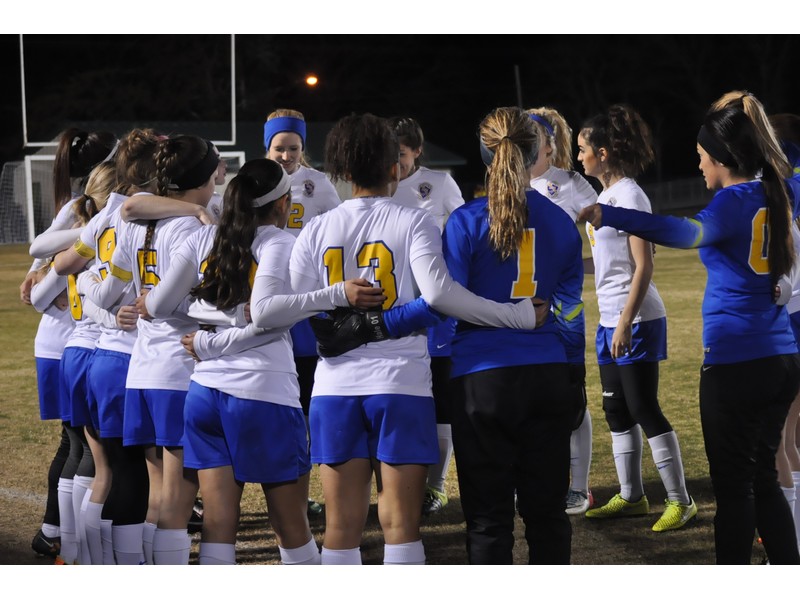 The Lady Cats’ soccer teams third round regional quarterfinal match with Mansfield Legacy has been firmed up. The Lady Cats will play the Lady Broncos at Terrell Tuesday night at 6 p.m. The Lady Cats are the visiting team this time.

Lady Cats Coach Jesus DeLeon said Mansfield Legacy was the district champion. They are in the same district as Waxahachie, who finished fourth in the district. As you might expect, Coach DeLeon said the competition would get progressively harder each round. He said the Lady Cats would have to play up to their capabilities. Coach DeLeon they can’t allow giveaways or mistakes against the Lady Broncos.

The Lady Cats are one of eight teams still alive in the region. Included in that number is Longview and the defending state champion Wylie East. Coach DeLeon noted that upsets do happen during the playoffs. He said in class 6A, a team considered to be the best in the nation got beat last weekend.

KSST will broadcast the game live.