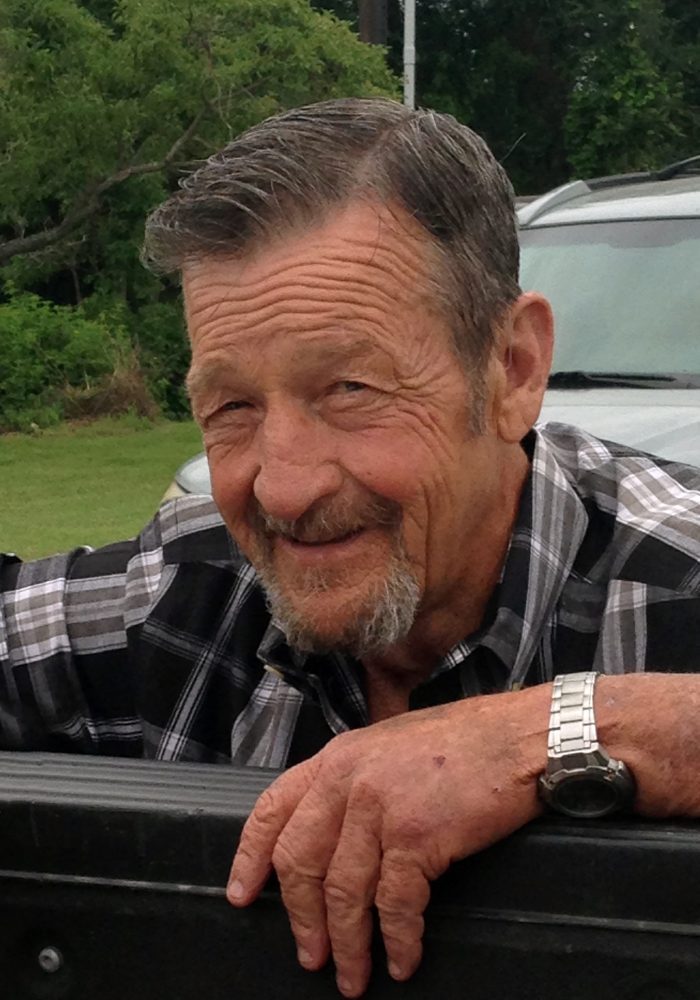 Johnny Levi Culpepper, age 71, of Pickton, went to be with the Lord on Tuesday, April 12th, 2016 at his home in Pickton. Johnny was born on May 18th, 1945 in Pickton, to the late John Harold Culpepper and Willie Faye Alford Culpepper. Johnny grew up in the East Texas area and joined the Navy at age 17. Johnny left the Navy after his tour of duty, and went on to a career in the electrical supply business, retiring after 34 years with Elliott Electric Supply in 2010. He was a member of Winterfield Baptist Church.

He was preceded in death by his father, mother; and brother, Michael Lewis Culpepper.