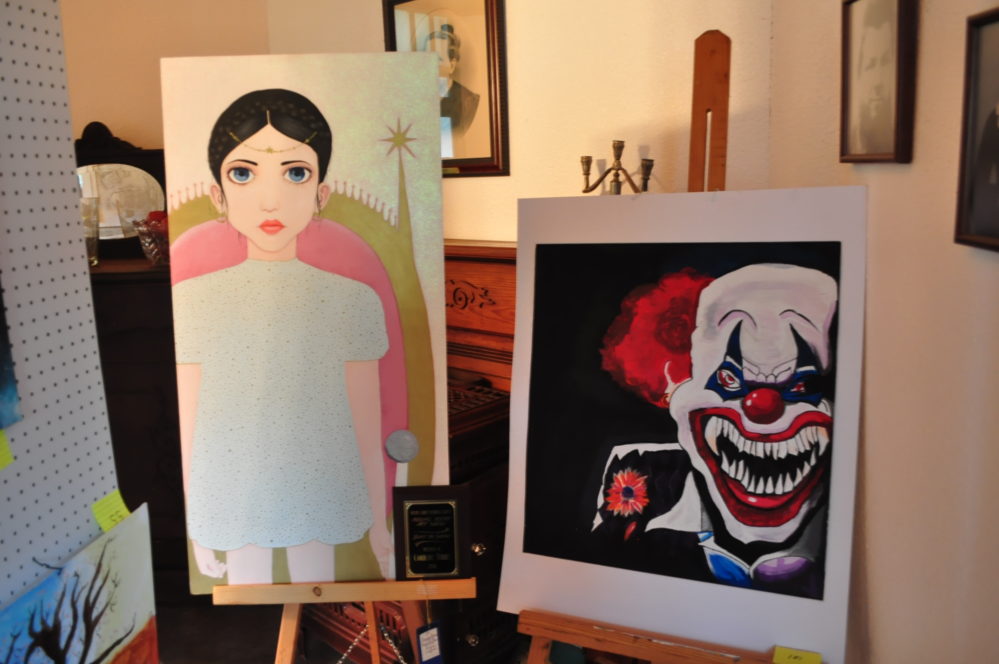 Hopkins County High School students are presenting their own pieces of work in an art show this Friday and Saturday, April 29 and 30 at Heritage Park in Sulphur Springs, TX. The art show is sponsored by the Hopkins County Historical Society. SSHS Art Teacher Dr. Phillip Dick made it a requirement for his advanced art students that they enter the art show for their class. “It’ll range from print making to paintings, ceramics, some really fine graphite drawings, mosaics, and three or four different sculptures,” Dr. Dick said.

Awards are given to students throughout the show based on category of artwork. “The reason that they host the show is because they want to give some recognition to the kids that have worked all year,” Dr. Dick said.  “They give awards in a number of categories, so when students created their entries, they had to enter according to ‘prints being judged among other prints’ and ‘paintings among other paintings’ and so on.”

The Student Art Show, sponsored by the Hopkins County Historical Society, was open to the public today, April 29. 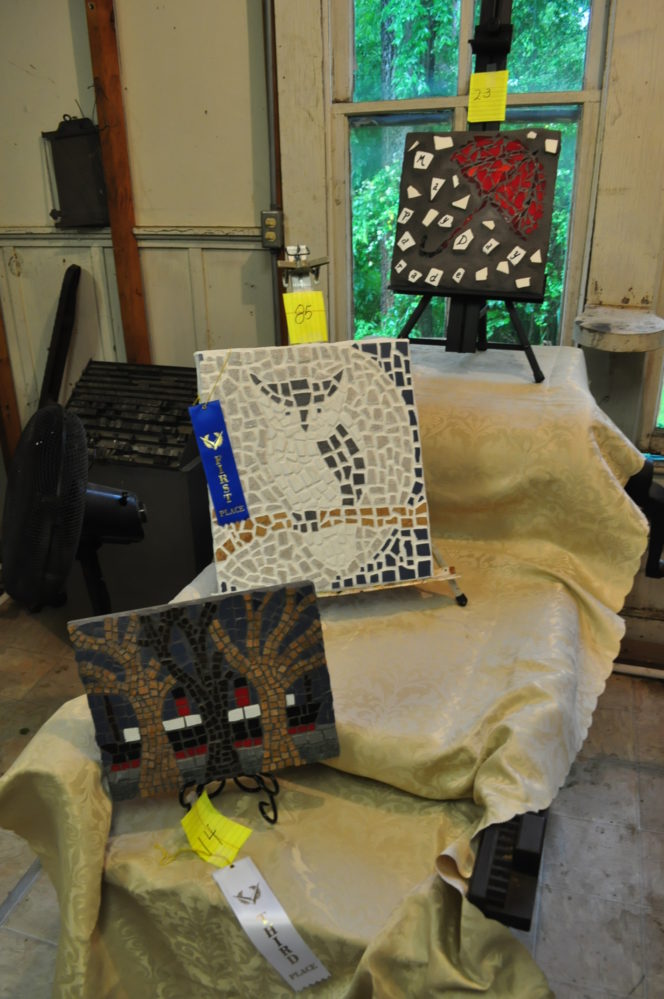 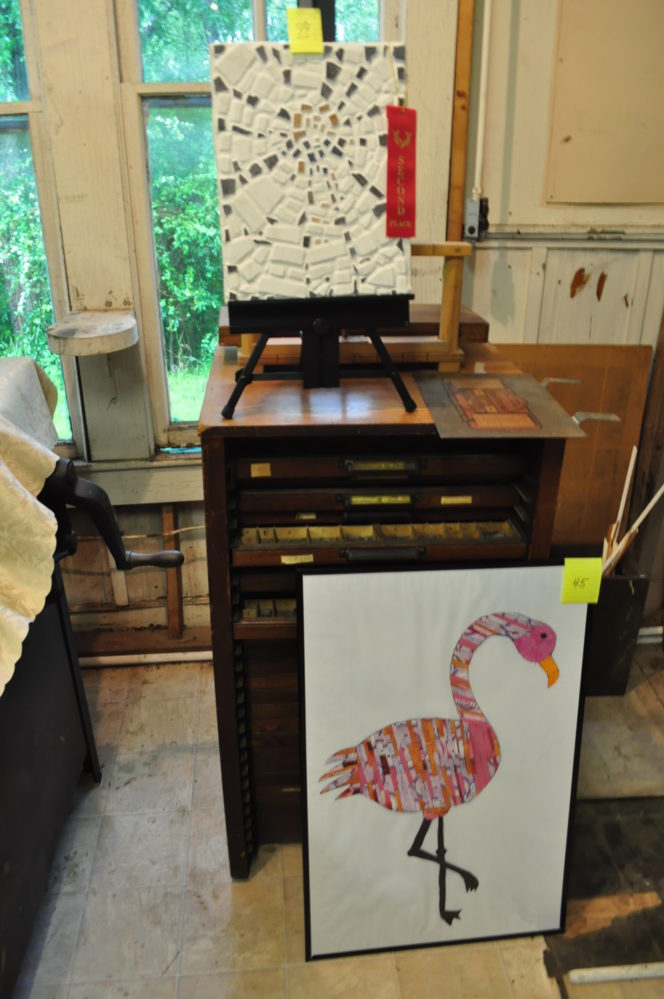 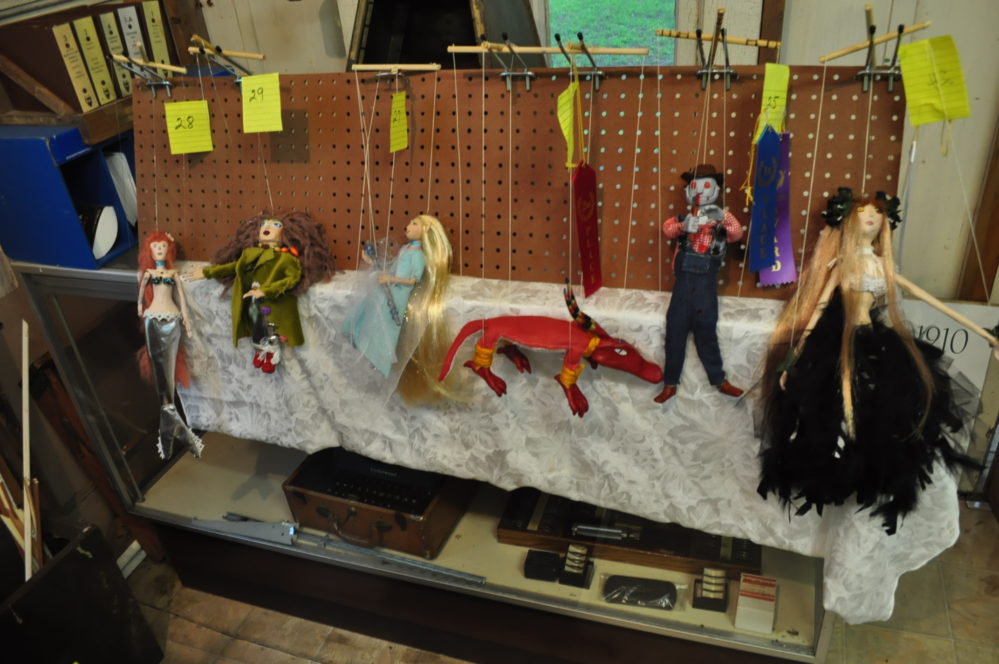 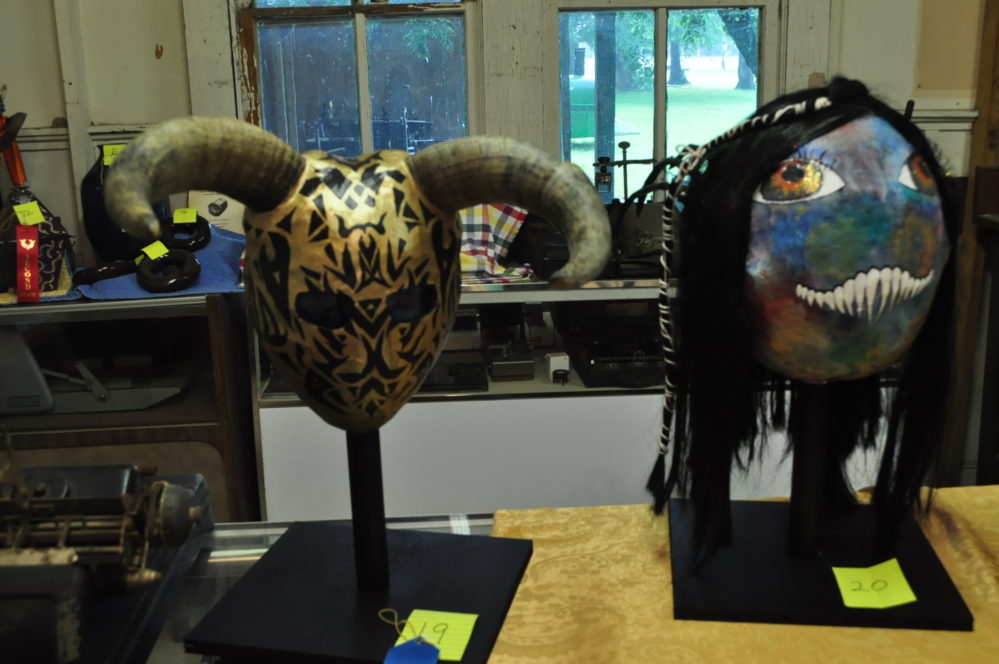 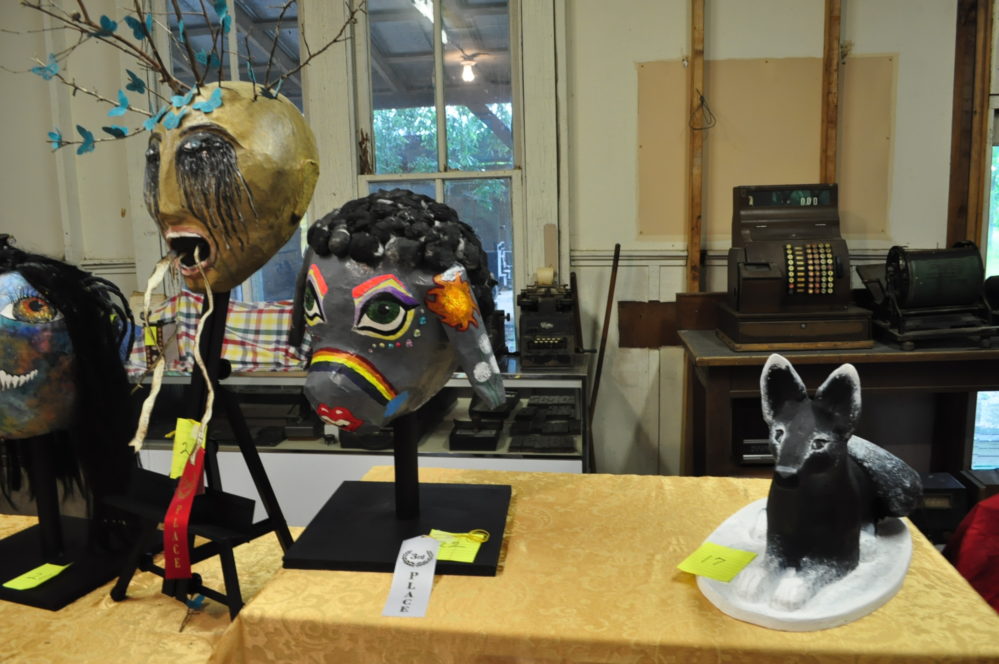 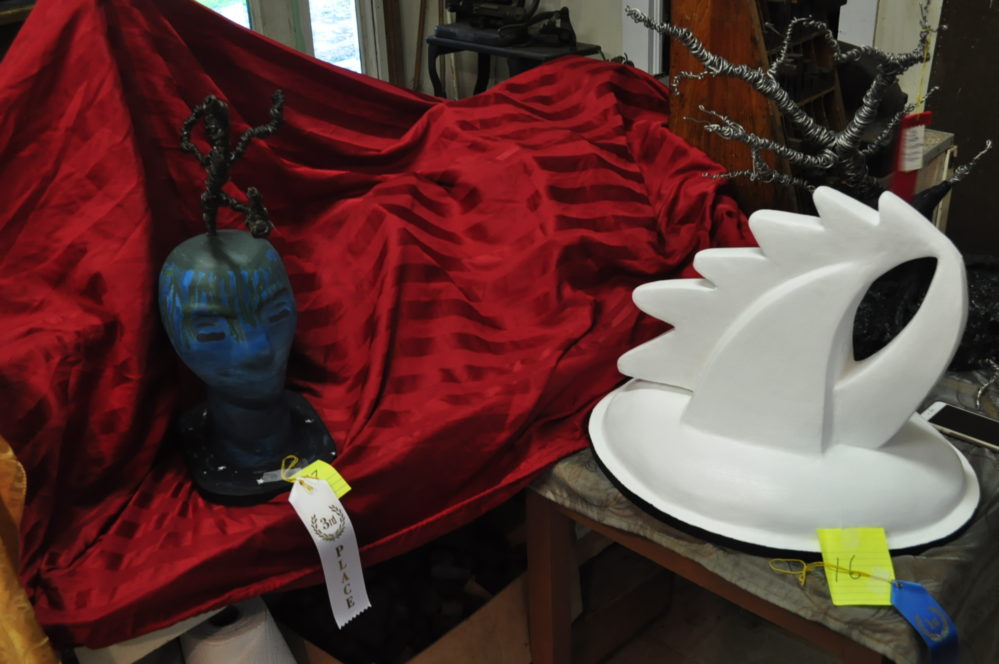 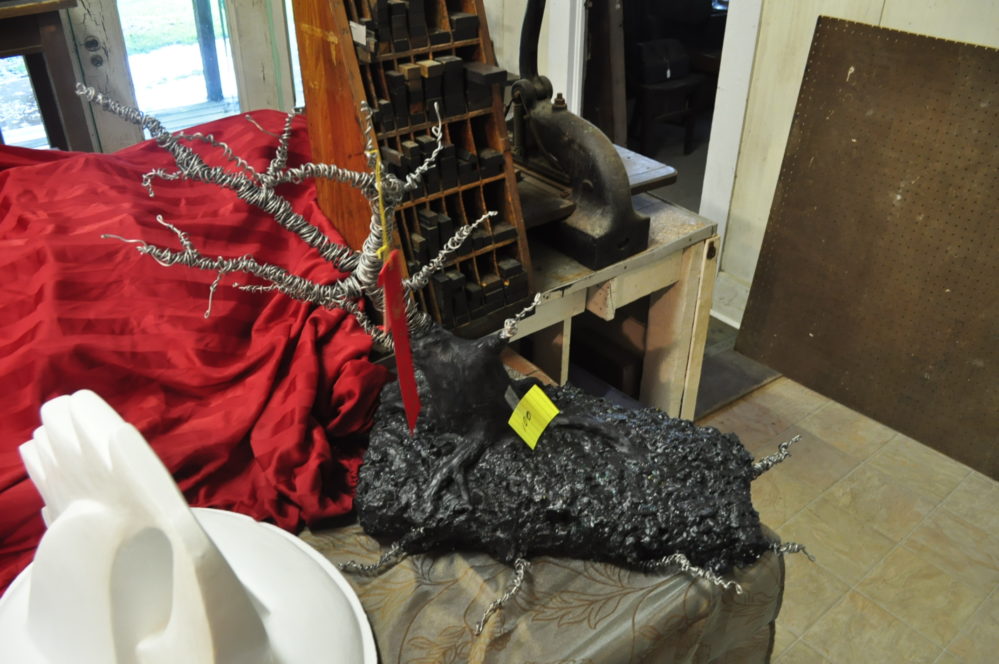 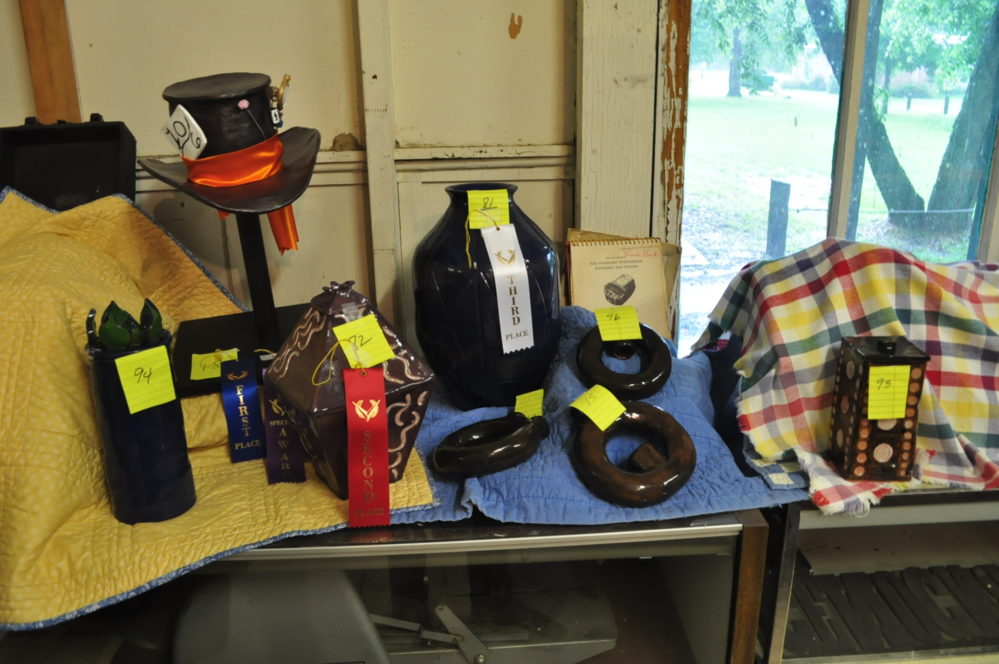 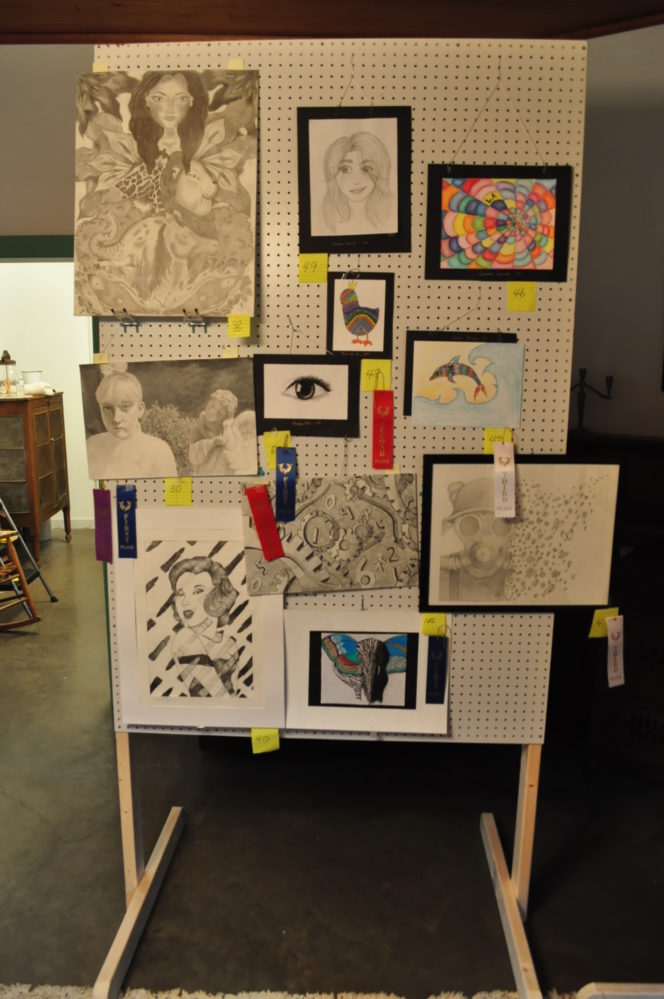 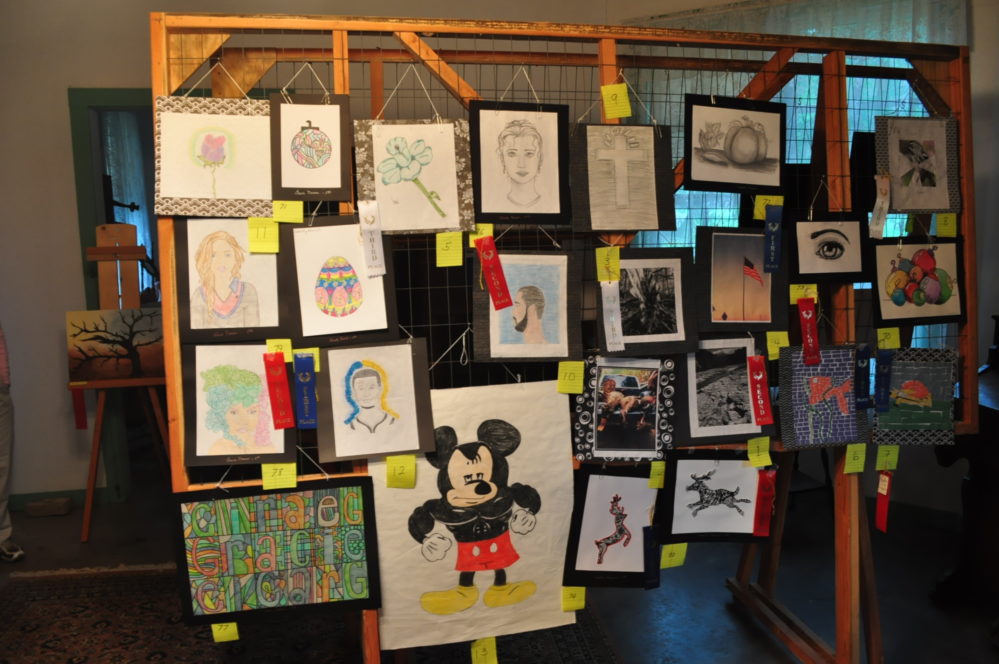 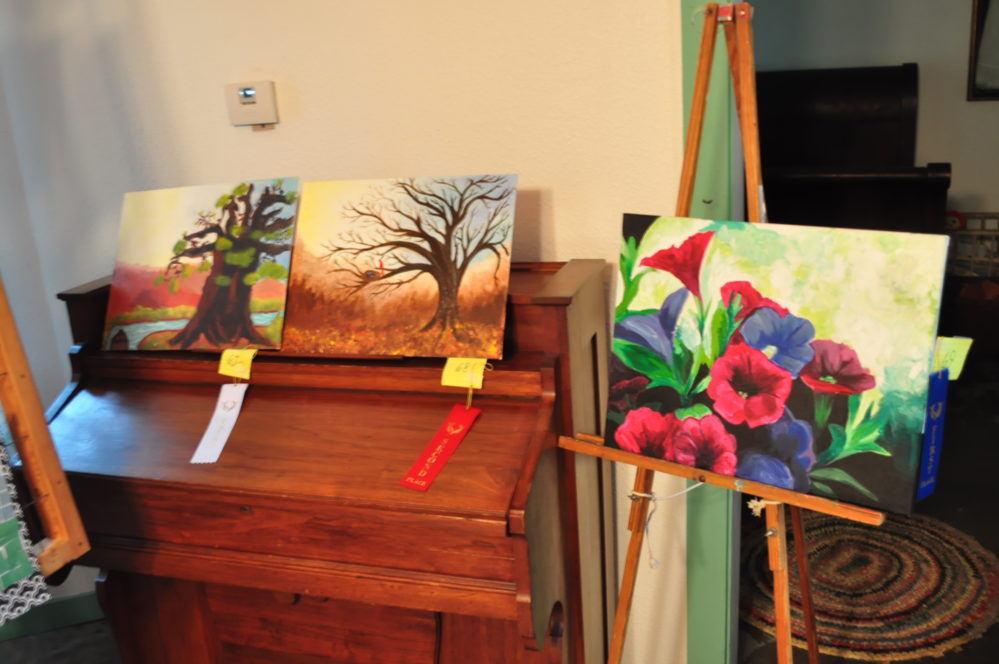 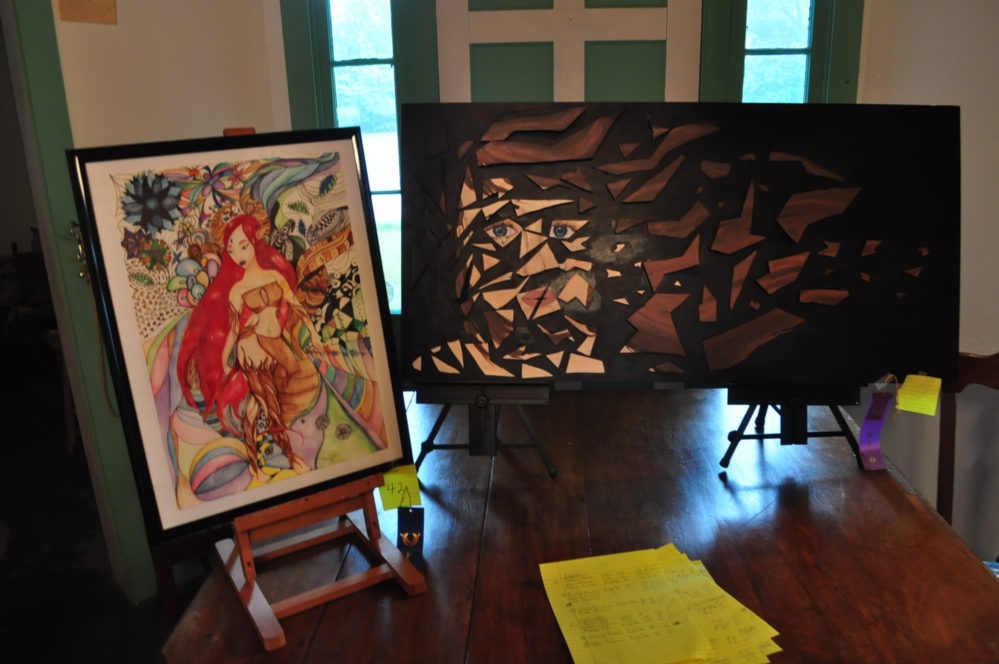 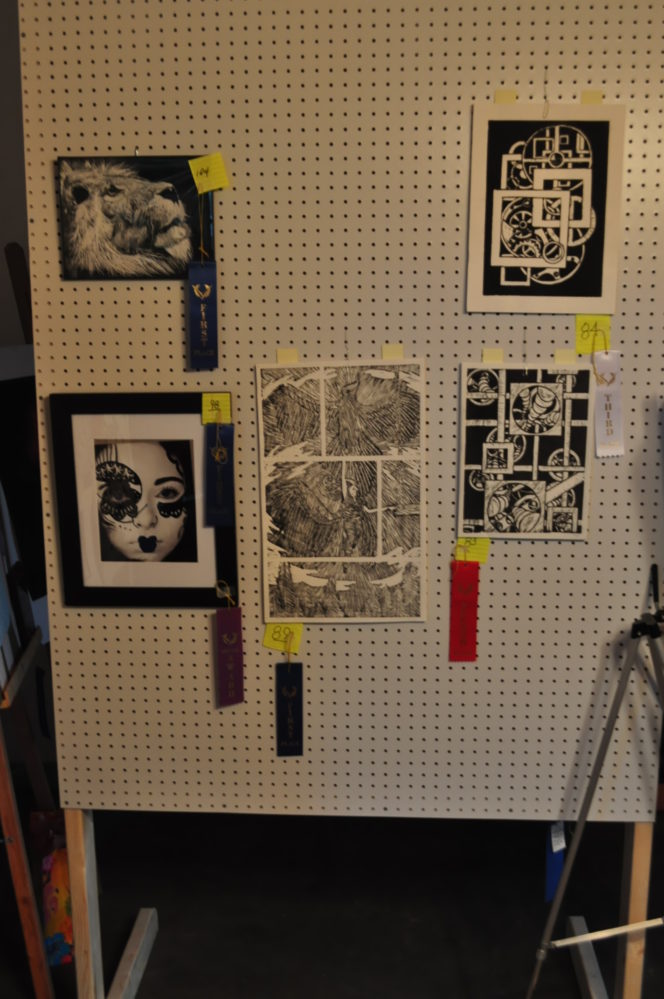 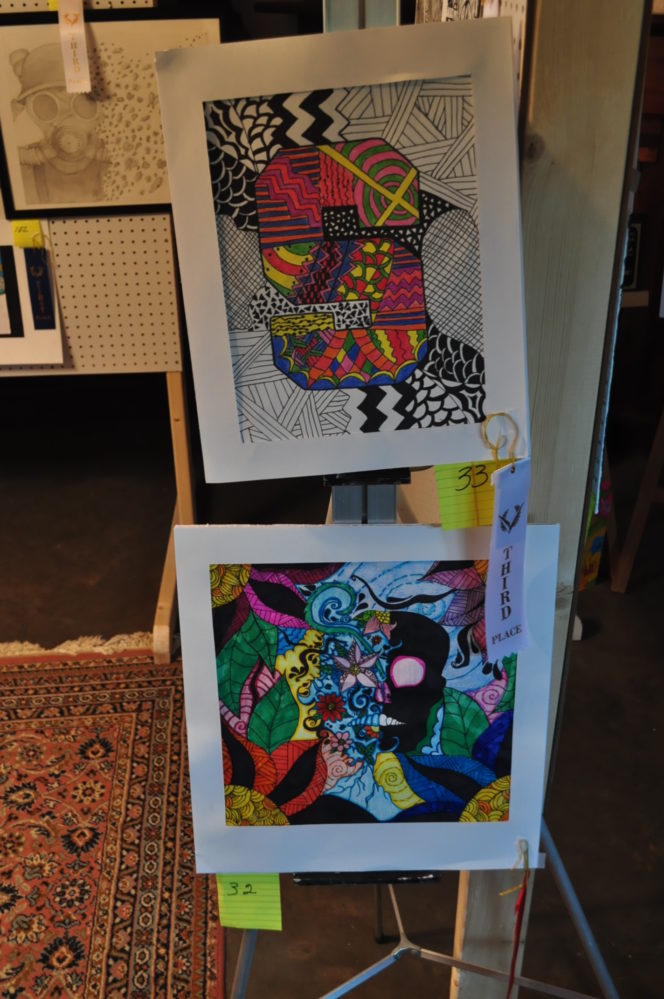 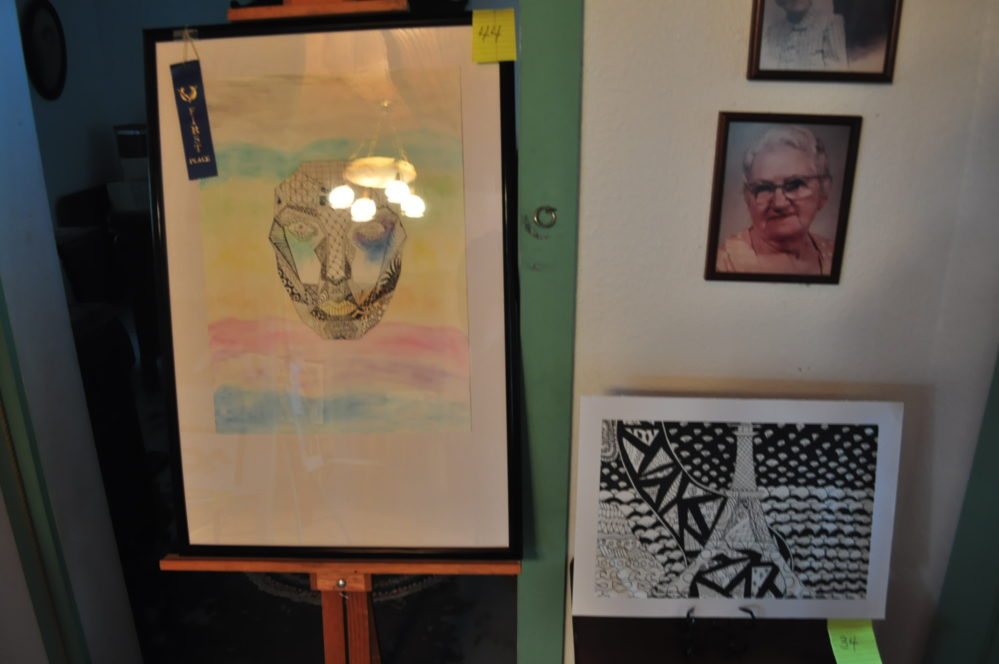 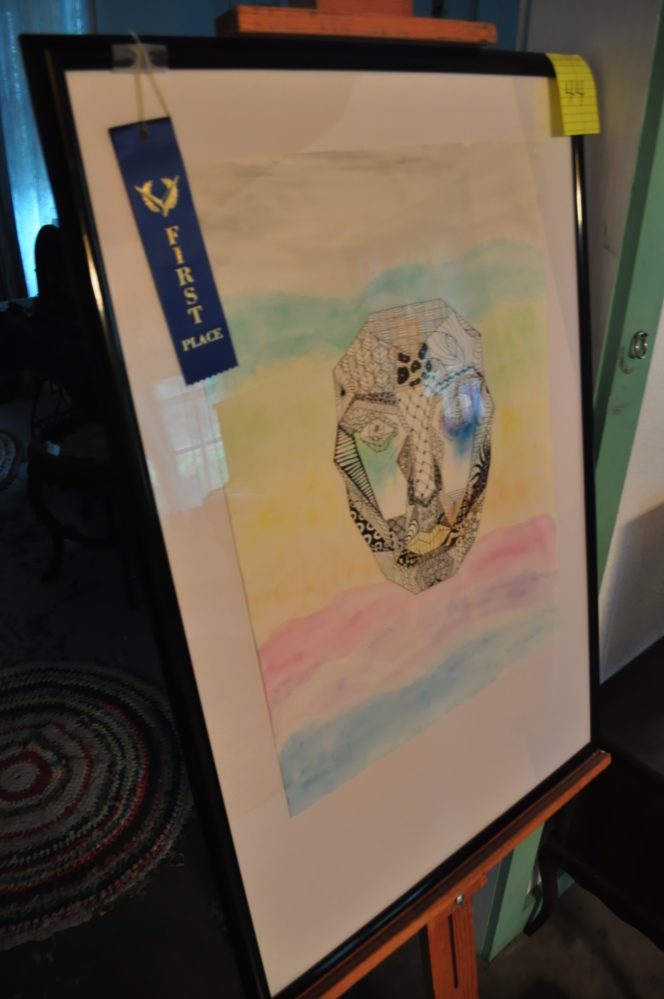 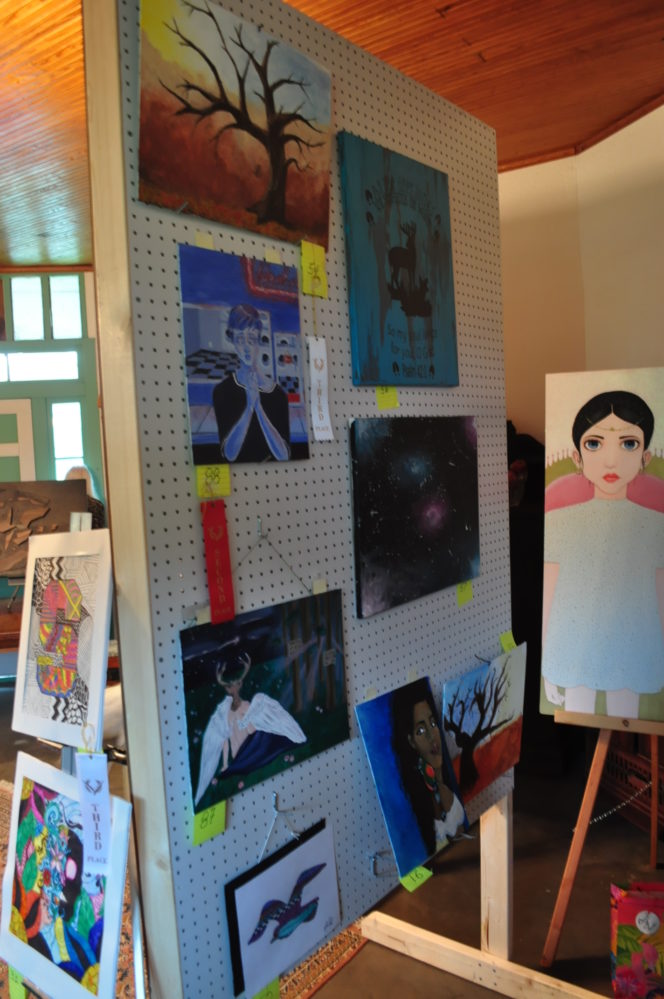 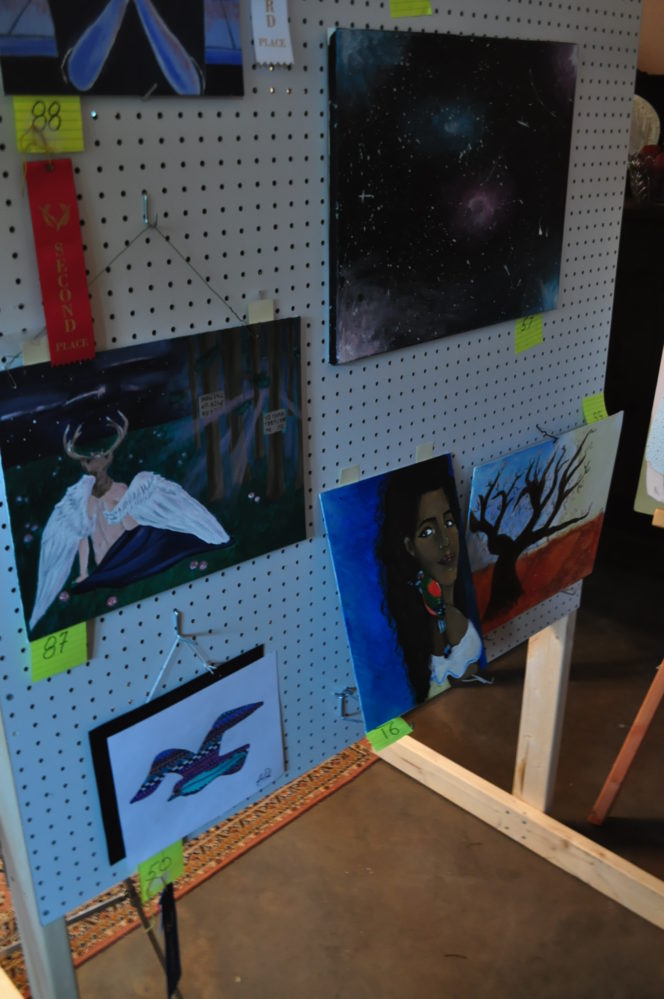 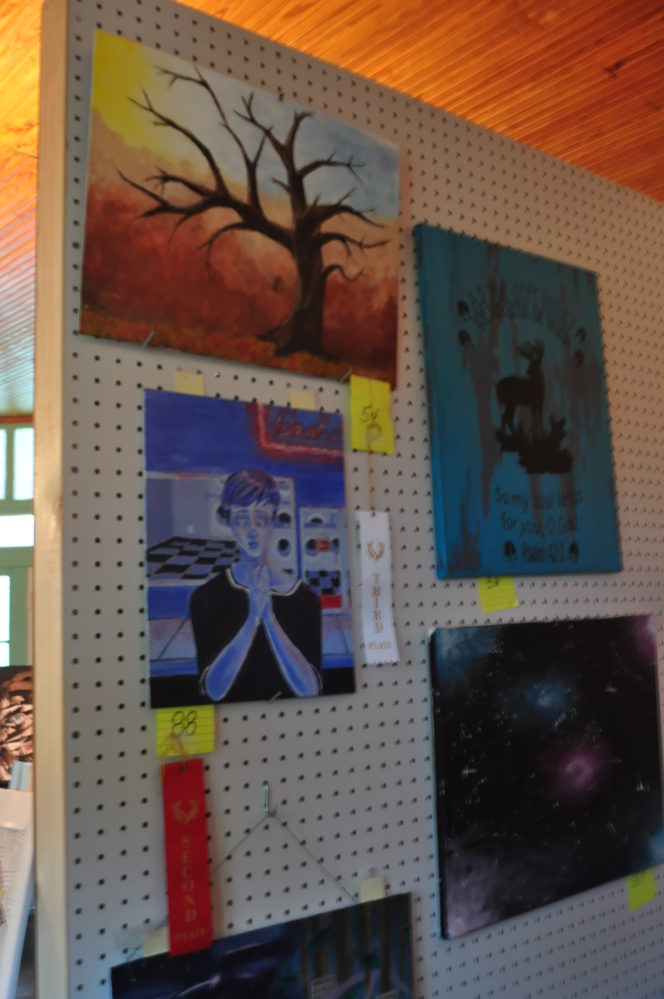 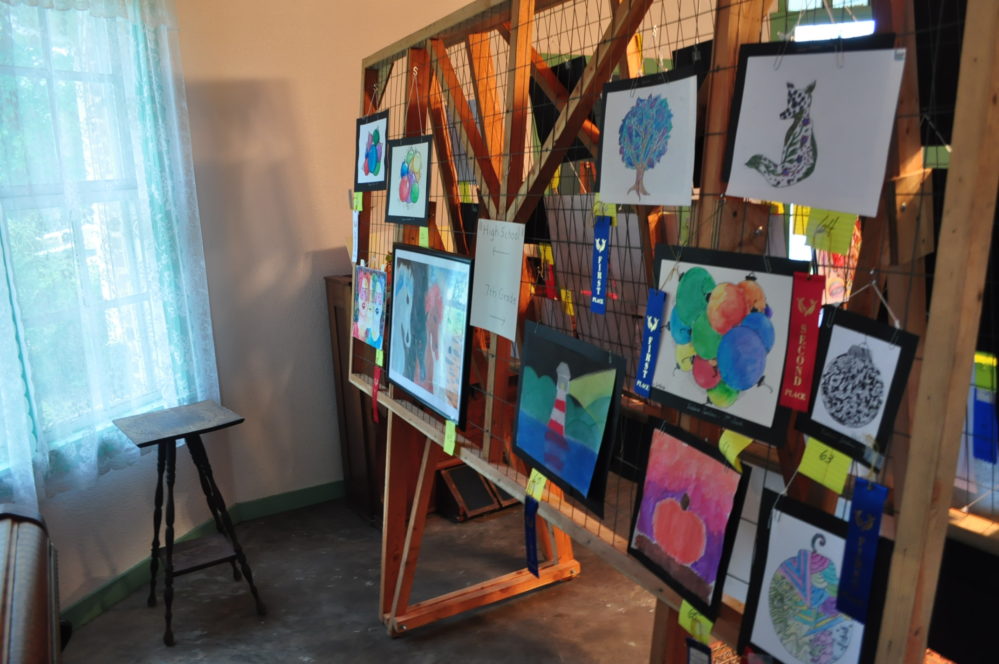 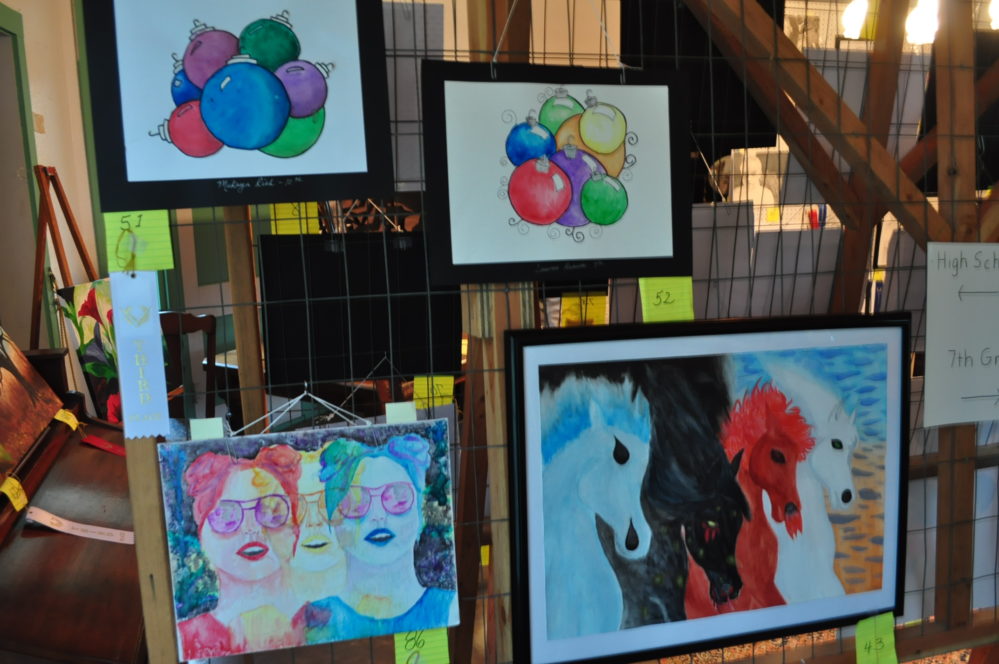 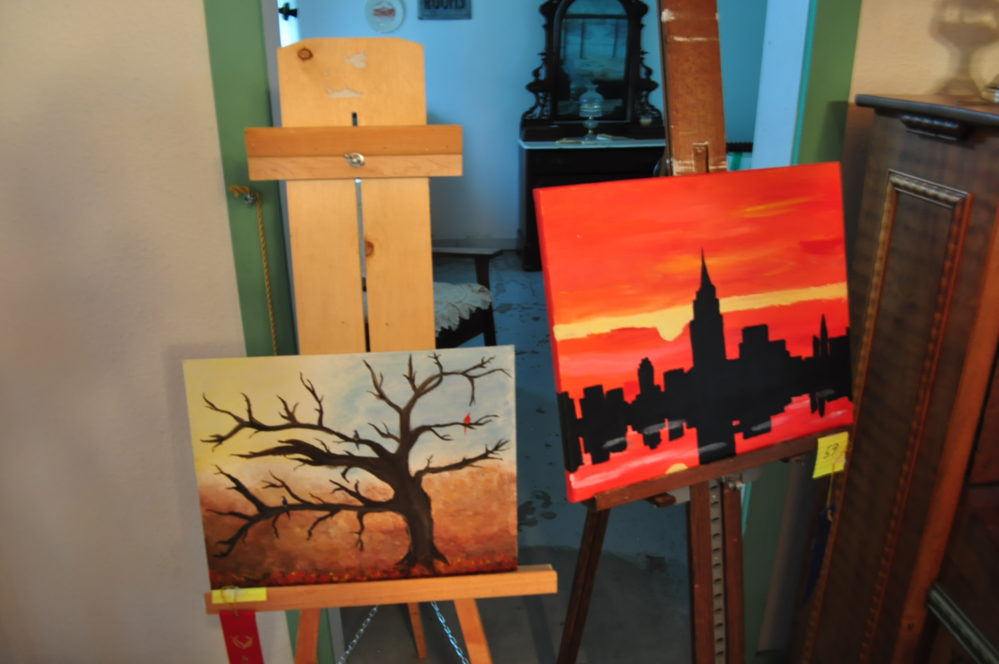