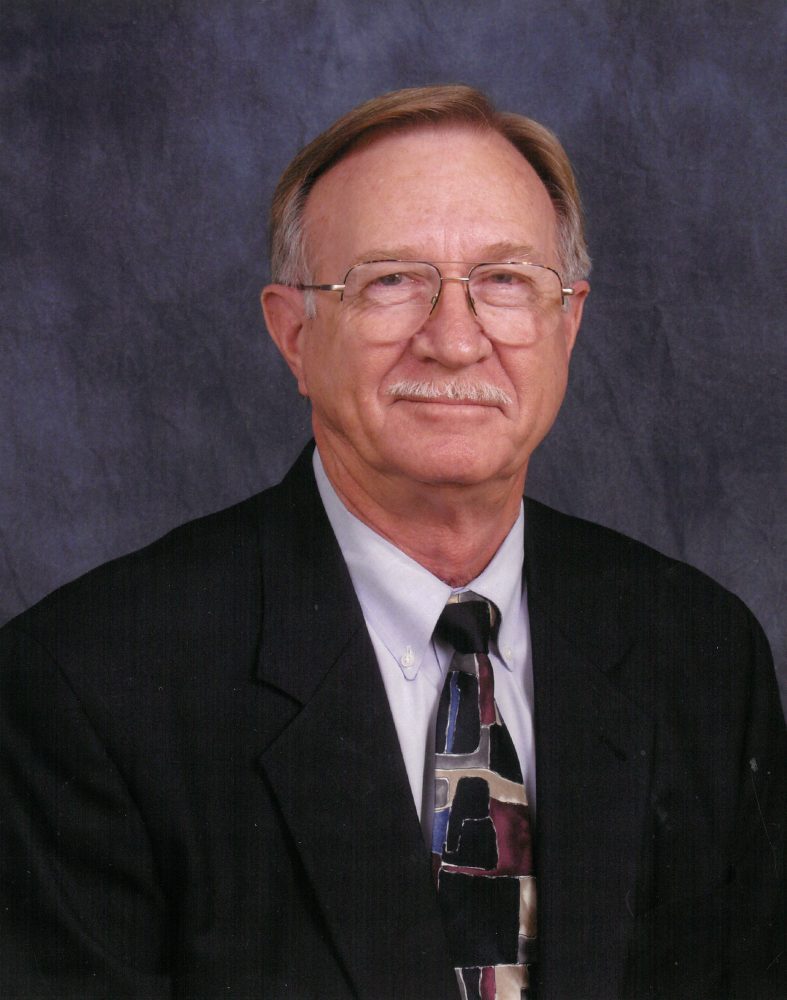 Harvey passed away on Monday, April 25, 2016 at Hunt Regional Medical Center in Greenville.  He was born on August 20, 1938 in Hubbard, TX the son Homer and Maureen (Wimberly) Snider.  He married Sonja LaJuan Cheek, on March 16, 1957 in Levelland; and was a retired minister and also a member of Community Baptist Church

Mr. Snider was preceded in death by his parents.

Memorials can be made to the Brashear Baptist Church, P.O. Box 126, Brashear, TX 75420, www.brashearbaptist.com