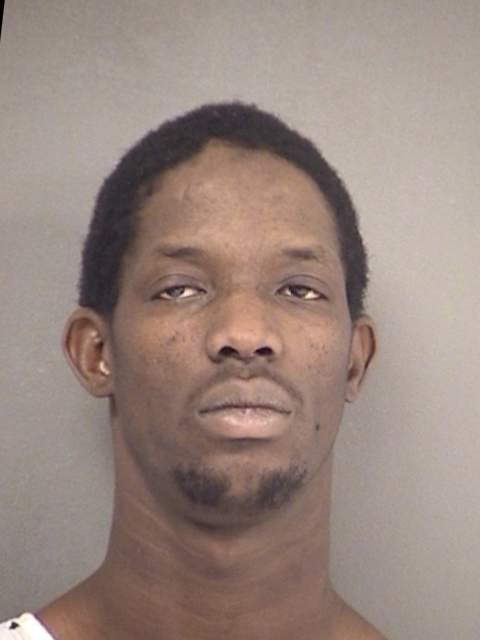 He was indicted in March of this year for possession of a controlled substance under 4-grams. In November of last year, Gotcher was indicted for delivery of marijuana—five pounds—in a drug free zone.

In the plea agreement, he will serve the entire five years without opportunity for parole.