Golf, Volleyball Out at PJC in Cost Saving Move 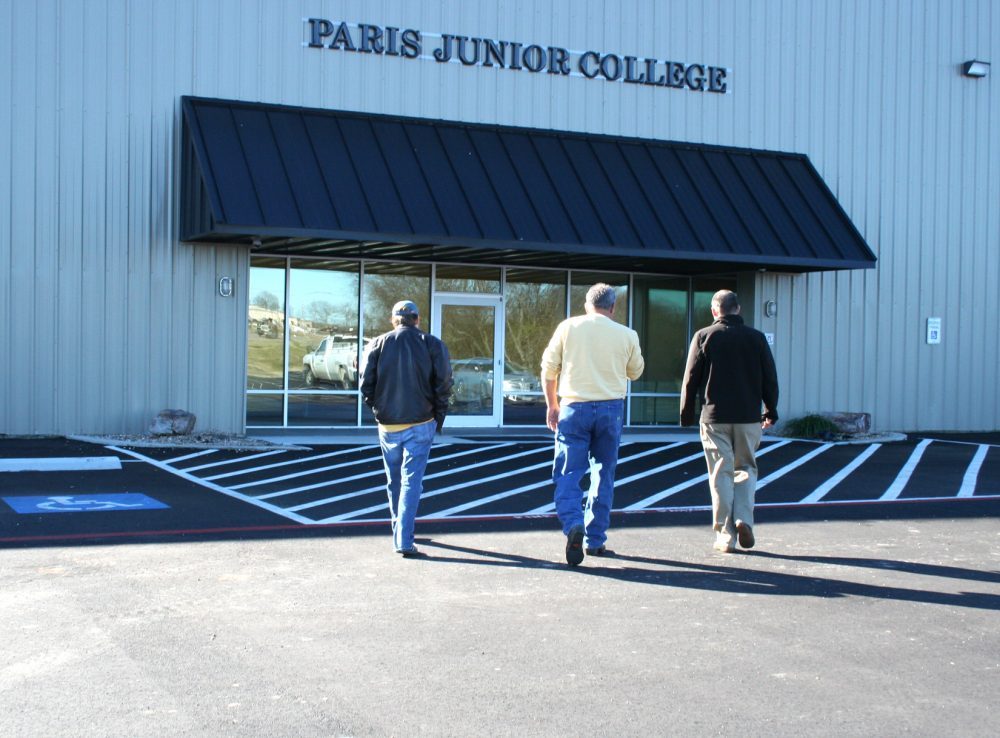 The Paris Junior College Board of Regents voted to discontinue the golf and volleyball athletic programs Monday evening due to financial constraints.

Revenues to support athletic programs have declined significantly over the last three years and the revenue stream no longer will support eight sports. Eliminating the programs will save the College $350,000 annually, according to PJC President Dr. Pam Anglin.

In other actions, the Board of Regents:

“One in five students in Texas complete a bachelor’s degree,” said Bowman. “We need to improve that.”

May 13 – PJC Graduation at 7 p.m. in Noyes Stadium (or the Hunt Center if there is inclement weather).