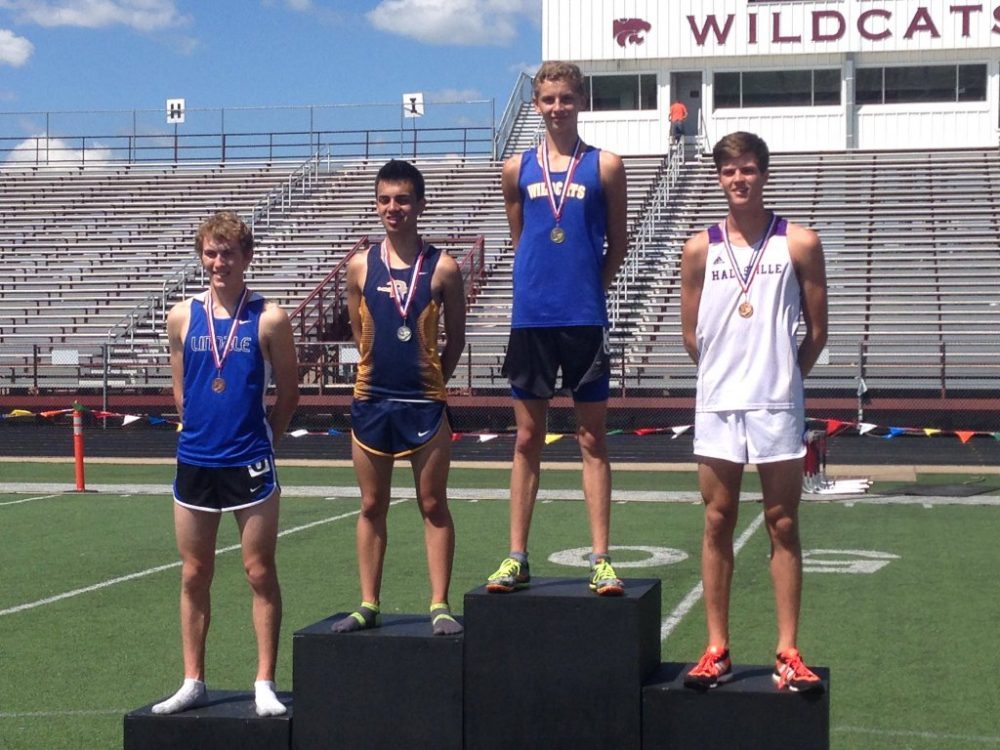 Wildcats Cross Country Coach Andy Holt remembers having to talk Gatewood into running as a freshman. At the time, Gatewood was one of the smallest members of the freshman class. Gatewood, now 6-foot one, soon took to running and Coach Holt said running is now a part of him. Coach Holt said Gatewood is one of the best runners he’s ever coached. Gatewood, who won both the 3200-meter run and 1600-meter run at the area meet last week, will run both races at the regional track meet at UT-Arlington Friday and Saturday.