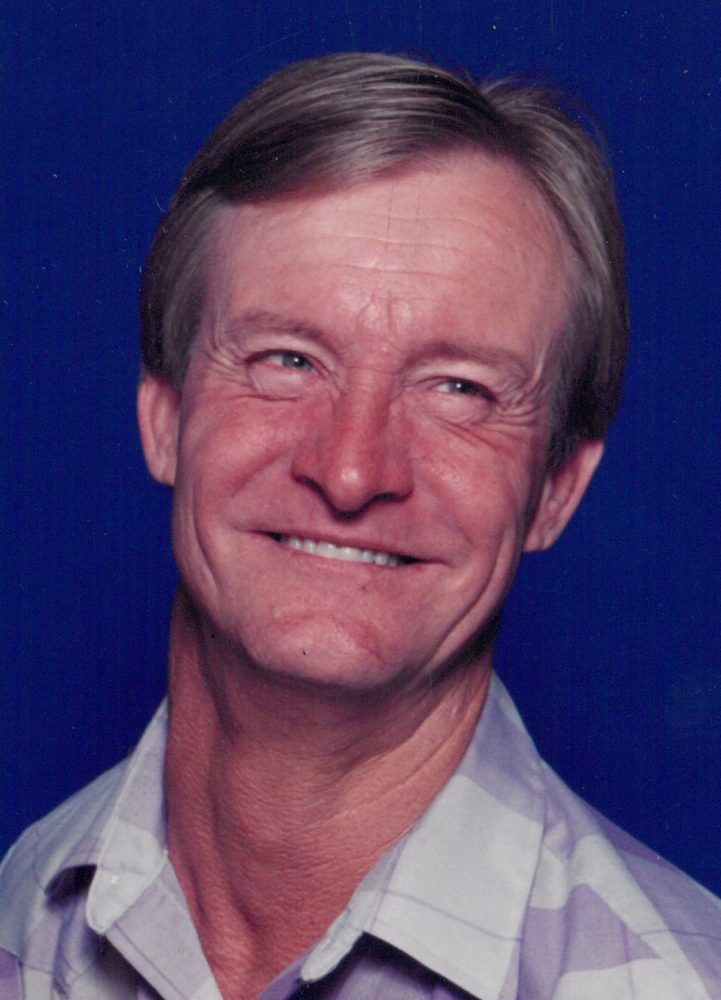 Gary passed away Monday, April 25, 2016 at Hopkins County Memorial Hospital.  He was born on August 31, 1949 in Sulphur Springs, the son David William and Luvena (Hurley) Owens.  He married Teresa Warren, who preceded him in death. Gary was a member of Central Baptist Church.

Mr. Owens was preceded in death by his wife and by his father, David William Owens.