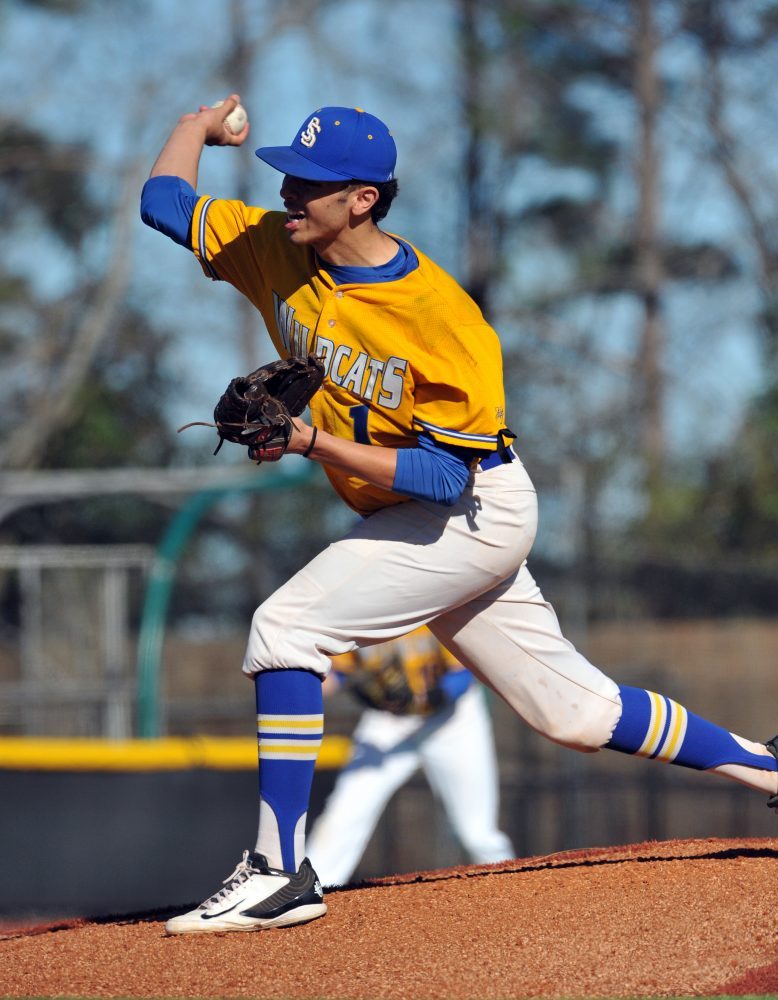 This Tuesday game day report is a weather report as much as anything. Wildcats Baseball Coach Jerrod Hammack said he expects Eagle Stadium to be ready to play on for tonight’s 7 p.m. game against Hallsville if it doesn’t get any more rain on it. He changed his mind Tuesday after lunch. The Wildcats are chasing Hallsville as the Bobcats are in the fourth and final playoff spot in the district. The Wildcats are 4-6 in district play and they are two games behind the Bobcats with four games still to play. The Wildcats are coming off of a 10-0 win over Greenville at Eagle Stadium last Friday night.

Meanwhile the home game for the Lady Cats’ softball team against Hallsville has been postponed due to soggy conditions at Lady Cat Park. Lady Cats Softball Coach David Carrillo says he is hoping to play the Lady Bobcats either Wednesday or Thursday in the late afternoon at Texas A&M-Commerce. The Lady Cats are 8-4 in district play and in third place. Hallsville is the district’s top team but reportedly they have lost their best pitcher for some time due to a knee injury.