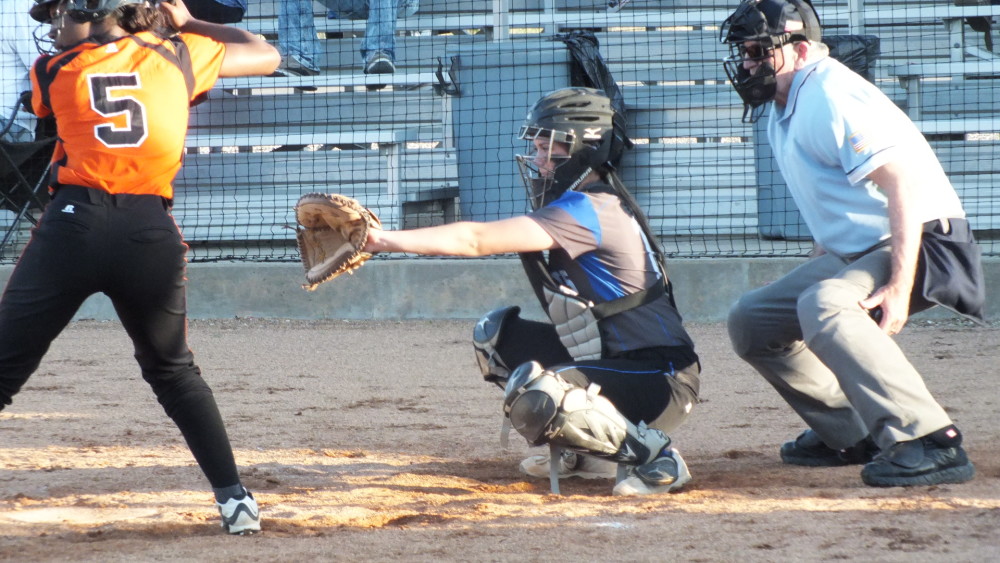 Lady Cats softball was to have been in Corsicana for a 4:30 p.m. second game of a best of three bi-district series. Now the game is at North Forney at 5 p.m. The game was originally set for Friday night but field conditions due to rainfall challenged the timing of the game. Friday night the game was set for 3:30 p.m. Saturday but, again, field condtions delayed it an hour. If a third game is needed, it will be played at North Forney High School field following the earlier game Saturday. KSST will broadcast the game for radio this afternoon and tonight, if the third game is played.

Wildcat Baseball scored one run and had a runner on base in the top of the first Friday night in Marshall when rainfall created issues and the grounds crew could not get the field covered in time to preserve the integrity of the field for the game that night or for a Saturday afternoon game. The game will be reset at a later date.