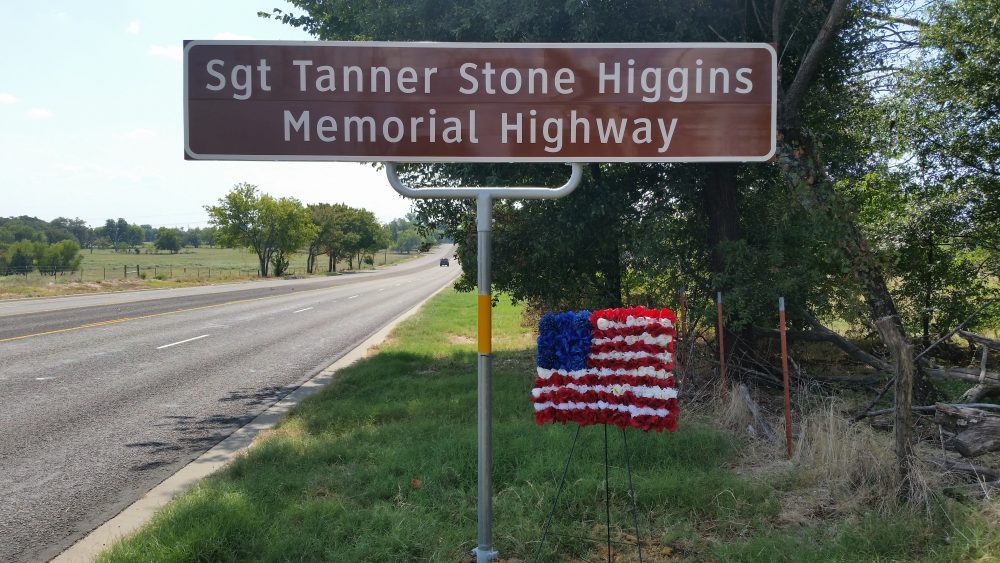 The 4th Annual Tanner Higgins Warrior Run is Saturday, April 9th at Cooper Lake State Park. The event was created to honor the memory of Sergeant Tanner Stone Higgins killed by enemy forces during a heavy firefight during combat operations in Logar Province, Afghanistan April 14, 2012. Sgt. Higgins, team leader assigned to Company D, 1st Battalion, 75th Ranger Regiment, was leading an assault against an enemy compound when he was mortally wounded by small arms fire. It was his fourth deployment to Afghanistan.

The Warrior Run serves as a funding mechanism for the Tanner Higgins Military memorial Fund, a soon to be 501 C. 3 non-profit, dedicated to raising funds and offering financial and social support beyond what he government offers to men and women of service and their families. In its first year, the fund awarded three $500 scholarships to Sulphur Springs High School seniors who had enlisted in a branch of military service. In 2014, a scholarship was given an SSHS senior who had enlisted and a MacBook Pro was presented a transitioning soldier in Higgins’ unit as he began his new business venture into civilian life. In 2015, the fund purchased medical equipment and provided a substantial monetary gift to a former Army Ranger whose newborn has suffered adversity since birth and is in need of a kidney transplant.

For more information regarding the run or to register www.TannerStoneHiggins.com