Flood Warning Until 7:30 p.m. for Hopkins and Surrounding Counties 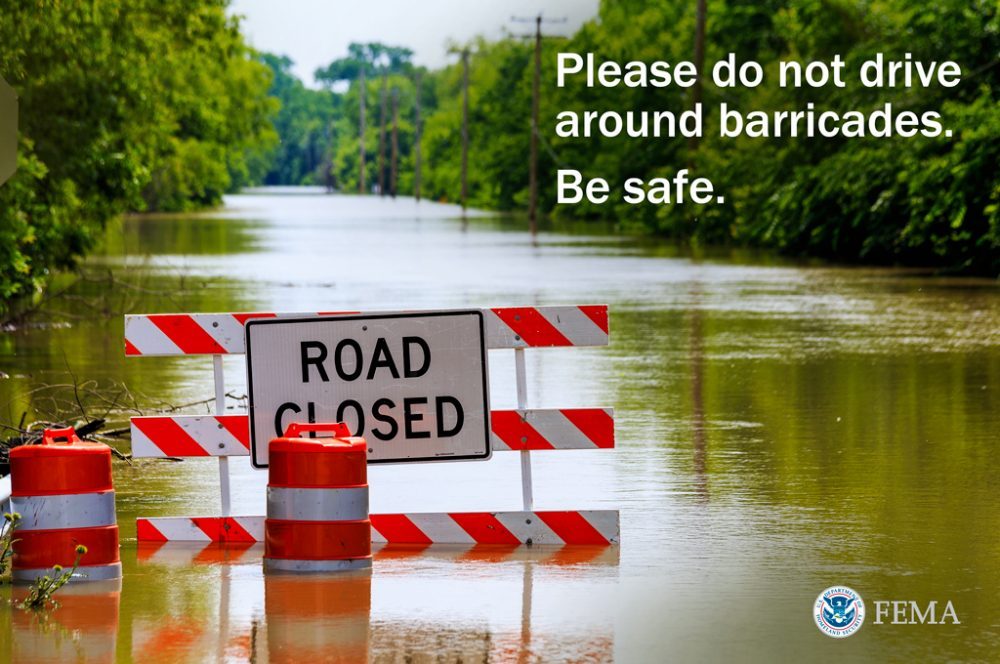 The National Weather Service has issued a Flood Advisory for Hopkins, Rains, Hunt, Delta, Lamar, Van Zandt, and other Northeast Texas Counties. Very heavy rainfall is creating runoff that is filling creeks and streams flooding roadways and low lying areas. Up to two inches has already fallen in most places. Ponding of water on roadways is also a hazard. If you can’t see the highway or bridge, don’t drive into the water.