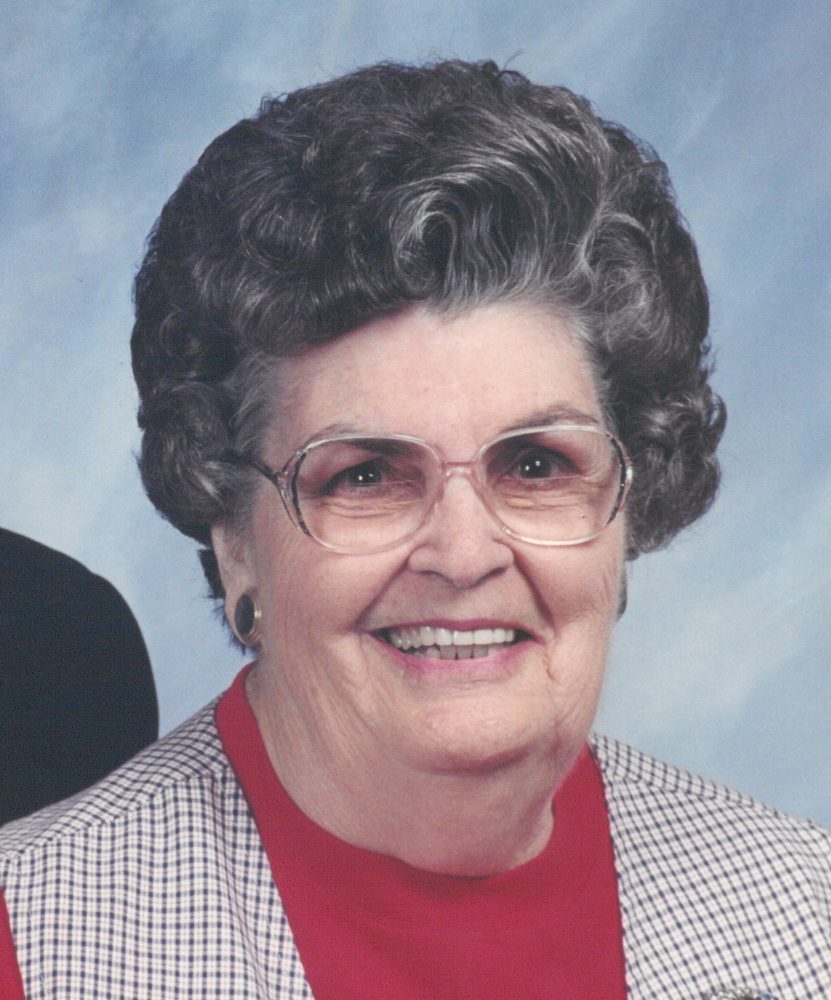 Doris passed away on Tuesday, April 5, 2016 at Sunny Springs Nursing Home.  She was born on March 22, 1924 in Hopkins County, the daughter of Victor E. and Ellen (Russell) Williams.  She married Elvis Nordin, who preceded her in death.  She then married Eldon Ring, who also preceded her in death.  She was a retired cafeteria worker and a member of the League Street Church of Christ.

She was preceded in death by her daughter, Jalane Edwards; three brothers and four sisters.