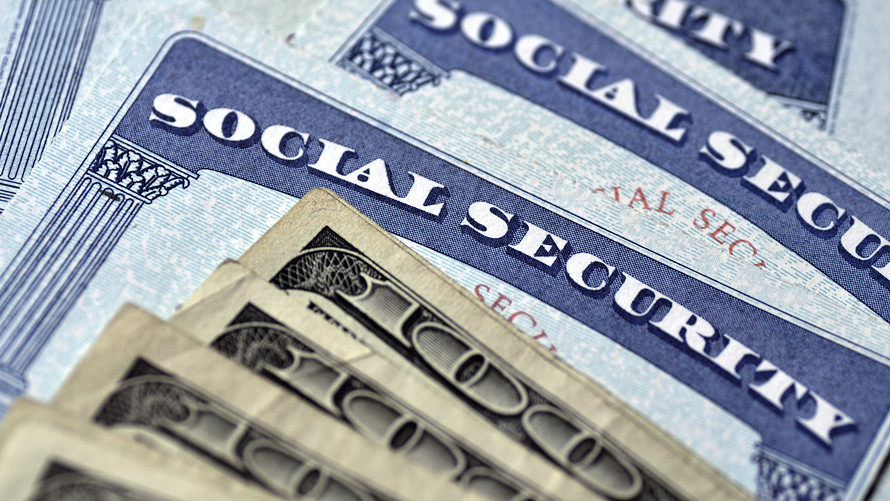 After April 30th, requests to file and suspend will be subject to a new set of rules. April 29, 2016, is the deadline to claim certain Social Security benefits under existing rules. Anyone who is 62-years of age or older by the end of 2015, including those who celebrate their 62nd birthday on January 1, 2016, can file a restricted claim for spousal benefits when they turn 66. They do not have to do anything before then. In order to claim only spousal benefits, worth half of the other spouse’s full retirement age benefit amount, the first spouse must actually be collecting Social Security benefits or must have been old enough—at least 66—to have filed and suspended their benefits by the April 29 deadline.

Filing and suspending under current rules by the April 29 deadline allows a worker to trigger benefits for a spouse or dependent child while their own benefit continues to grow by 8% per year up to age 70. A person has the right to request a lump sum payout of suspended benefits any time up to age 70 instead of collecting the delayed retirement bonus.

Under the new rules that take affect April 30th, no one will be able to collect benefits on a worker’s earnings record during a suspension. The rules also specifically eliminate the lump sum payout option which can be particularly valuable for single people who have no spouse to collect a survivor benefit after their death.

Divorced spouses are not affected by the new file-and-suspend restriction. Even if an ex-spouse files and suspends his benefit, it will not affect the ability of a former spouse to collect benefits on his earnings record. However, both spouses and ex-spouses who turn 62 after January 1, 2016 will lose the right to claim spousal benefits only on their mate or ex-mates’ earnings record. Whenever these claim Social Security, they will be paid the highest benefits to which they are entitled, whether their earnings or as a spouse. They will never be able to claim only spousal benefits at full retirement age to allow their own benefits to group until age 70.

The new law will not affect survivor benefits which are unchanged under the new law. Anyone entitled to both their own retirement benefits and the benefits as a surviving spouse will still be able to claim one type of benefit first and switch to the other later.

One source for more information on how to increase your social security benefits before the new rules go into effect is Craig Johnson, Edward D. Jones, Oak Avenue, Sulphur Springs.