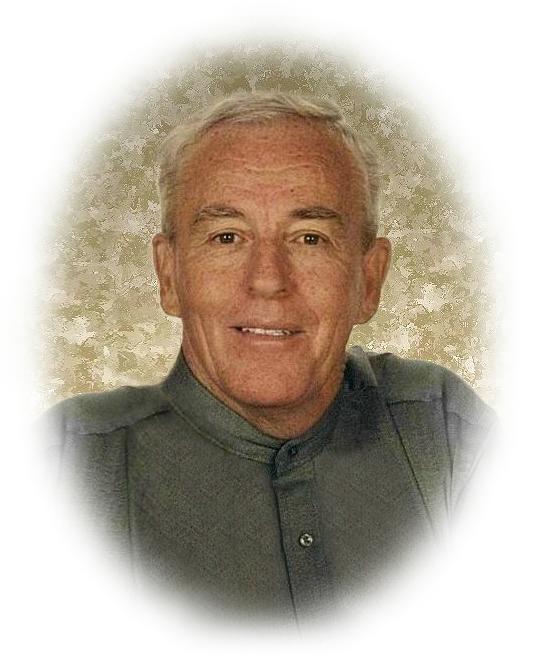 Mr. Goins passed away on Thursday, April 14, 2016 at his residence.  Mr. Goins was born on August 19, 1933 in Shreveport, LA, the son of Sidney Albert Goins and Versa Ann Ryder Goins.  He married Donna Goins on August 1, 1981 in San Angelo.  Mr. Goins was retired military and served in the United States Navy and then in the United States Air Force for over 20 years and retired as a Master Sergeant.

Memorials may be made to the Sulphur Bluff Baptist Church Children’s Ministry.