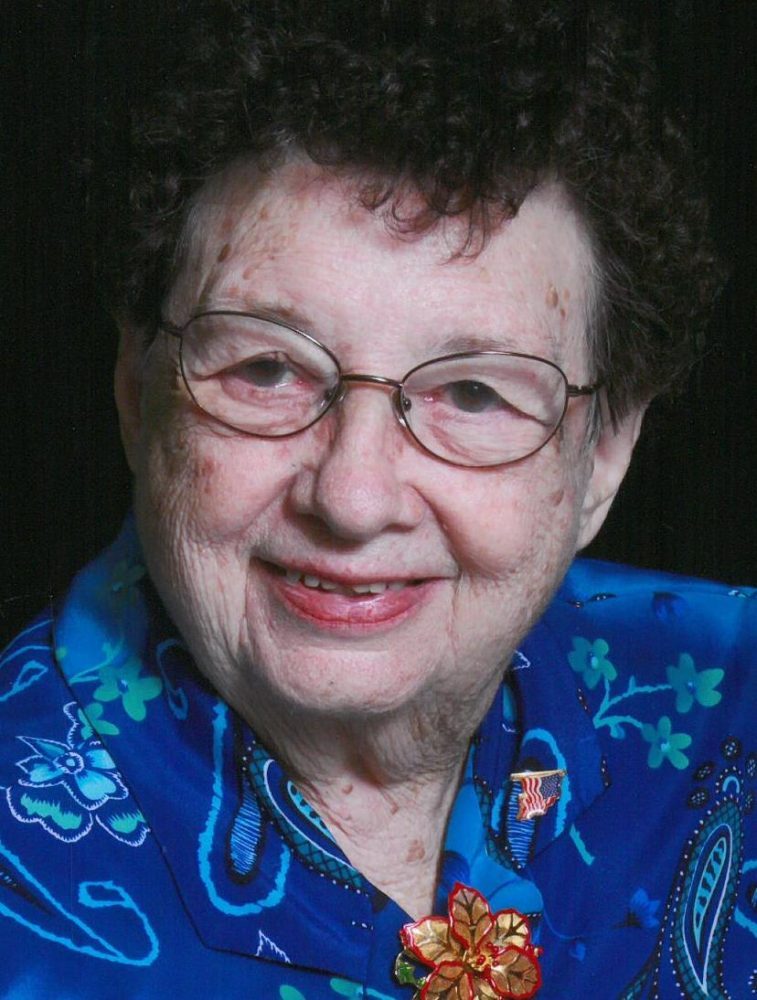 Funeral service for Betty Lynn Frazier, age 83, of Emory, will be held Wednesday, April 13, 10:00 am, at Wilson-Orwosky Funeral Home Chapel.  Bro. Mike Frazier will officiate.  The committal service will follow at Rest Haven Cemetery in Rockwall at 2:30 pm.Mrs. Frazier died Saturday afternoon at the residence of her daughter in Emory.
She was born Dec. 5, 1932, in Rockwall, to Jesse Marion and Floy Mae Dawson Thompson. She married James Wayne Frazier, in Quinlan (Graham Point Community), on May 23, 1953. During her working career, she was Post Master for the U.S. Postal Service working in Rockwall for many years, then retiring from the Post Office in Point. She was a Sunday School teacher in different churches for many years.
Survivors include:
Daughter:  Donna Lynn Boughton of Emory
Son:  Michael Frazier of Emory
Grandchildren:  Angel, Kandi, Amie, Mika, Jacob, and Joel
Great-grandchildren:  Luke, Kolby, Kennedy, and Kearsten