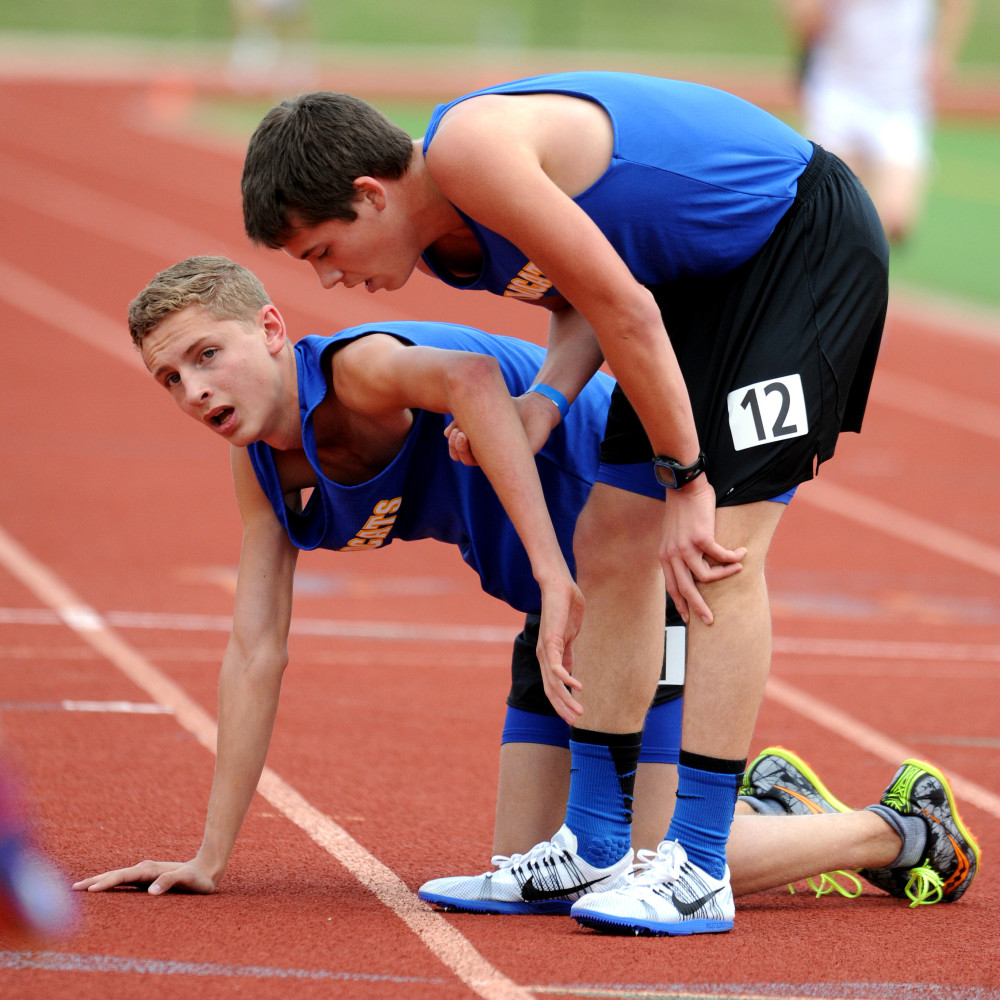 Lady Cat hurdler Abbi Baier and Wildcat distance runner Jacob Gatewood were big winners at the area track meet at Whitehouse Thursday. They will advance to the regional track meet April 29-30 at Arlington. Baier took first place in both the 100-meter hurdles and the 300-meter hurdles. Gatewood captured first place in the grueling 3200-meter run. He defeated a runner who has bested him all year long. The Lady Cats also had a good showing from two hurdlers that earned alternate or second alternate status. Mackenzie Moore was sixth in the 100-meter hurdles and Faith Hatley was fifth in the 300-meter hurdles.