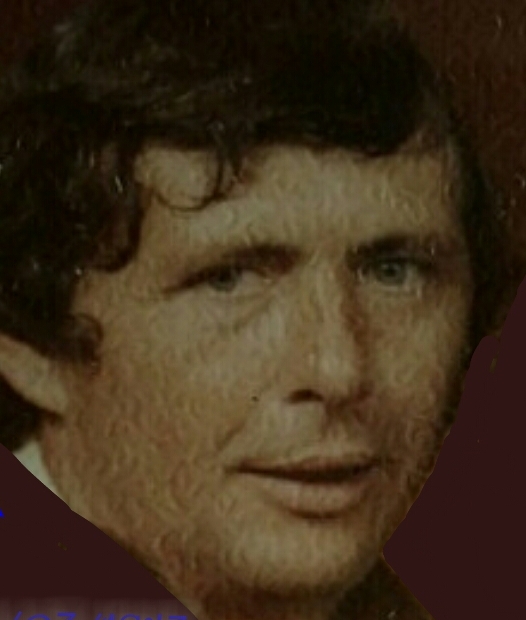 Arnold was born on November 3, 1945, in Corsicana to Earl David and Irma Lee Hemby Combs. He was a self employed paint contractor most of his life.

Cremation arrangements are under the direction of Wilson-Orwosky Funeral Home.