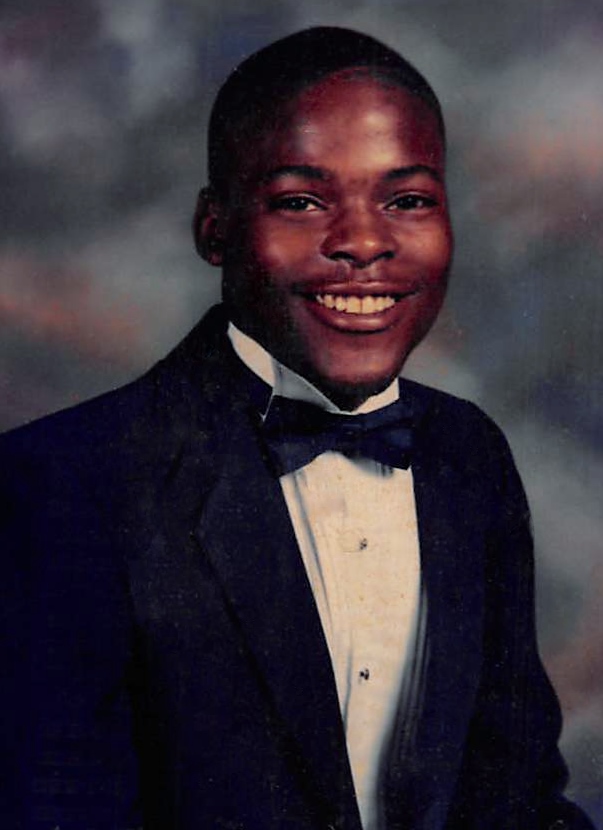 Jason was born August 30, 1979, in Sulphur Springs, the son of Robert Smith and Delores Bozeman Smith.  He worked for Terry’s Furniture for several years.

He was preceded in death by his father.  Special Thanks to Trinity Mother Francis Heart Hospital & The Hospice of East Texas.