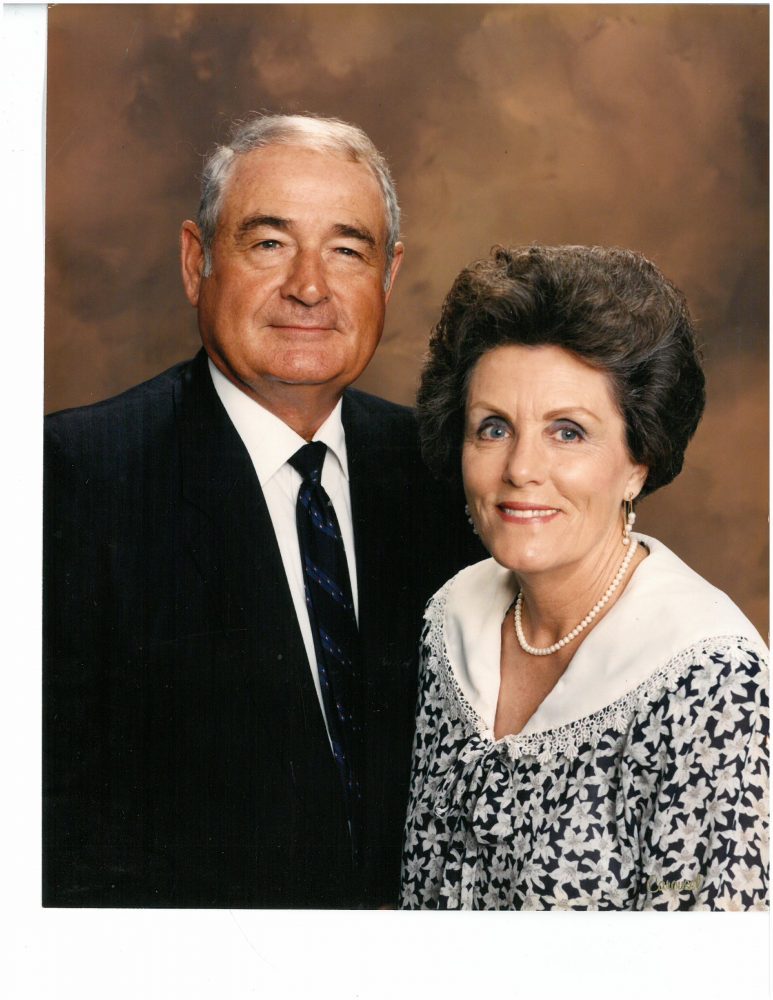 Funeral service for William Thomas “Tommy” Wade, age 87, of Tyler, are scheduled for 2:00 PM, Saturday, March 5, 2016, at Wilson-Orwosky Funeral Home Chapel in Emory.  Visitation will be one hour prior to the service at 1:00 PM.  Interment will be in the Dunbar Cemetery.  Kent Mereness and George Filpansick will officiate. Tommy passed away Monday, February 29, 2016, at ETMC in Quitman.

He was born at home in the Dunbar community, near Emory, on November 28, 1928, to Jesse James and Gussie Pauline Jones.  He graduated from Emory High School.  He married Edith Virginia Gammons in Edgewood on June 11, 1949.  He worked for over 40 years as a salesman for meat packing companies Neuhoff and Armour. Armour being the company from which he retired. He was a charter member of the Omen Road Church of Christ in Tyler, where he served as a deacon and he was a current member of University Church of Christ in Tyler. He enjoyed raising cattle and fishing. He loved and was very proud of his grandchildren and enjoyed spending every moment possible with them. He raised his sons to be responsible men, show character and have good work ethics. He was also a very generous man to those in need.