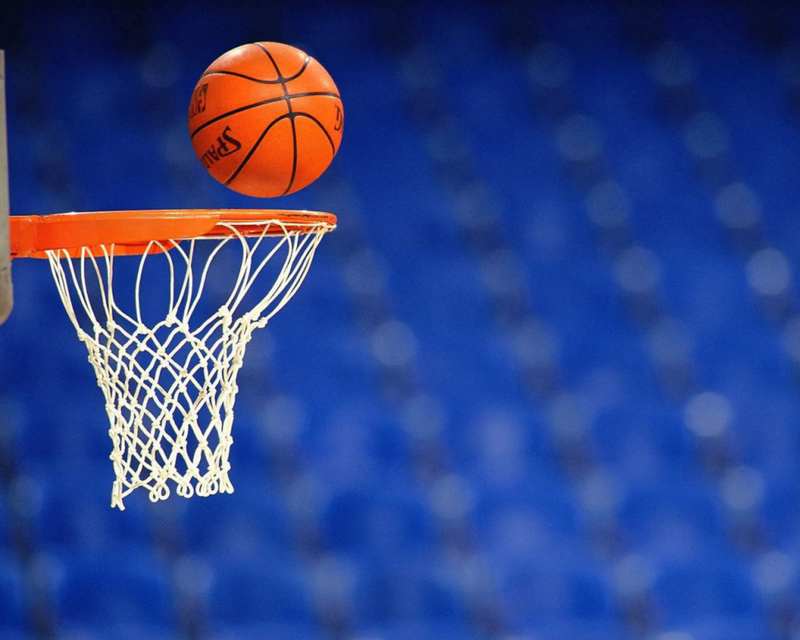 Freshman Keaston Willis won a superlative as he was unanimously selected as the district’s Newcomer of the Year. Willis averaged 16.1 points and 4.8 rebounds a game for the Wildcats. He also hit 44% of his three point shots.

Coach Cipoletta said both Willis and Lynn spent an incredible number of hours in the gym putting up shots to improve their games.