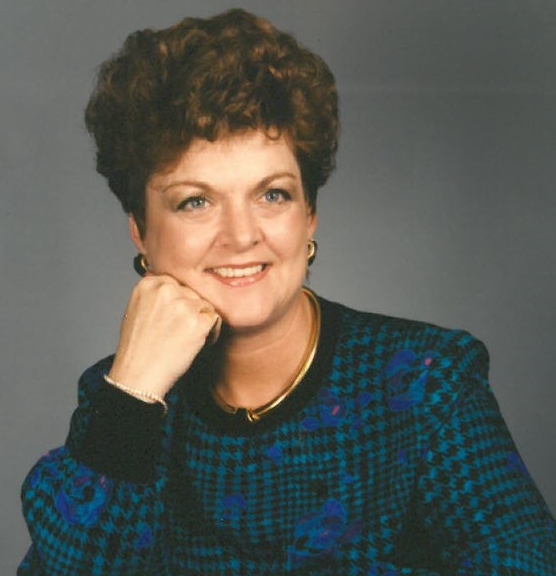 Surene Simmons Cody, 73, of Sulphur Springs, went to be with the Lord on Easter Resurrection Day March 27, 2016.

Surene was born in Sulphur Bluff to Alvis Bailey Simmons and Mabel Martin Simmons on November 20, 1942. She graduated from Mt. Vernon High School in 1960 where she was Drum Major in the High School Band, Most Beautiful and Beauty Queen.  She married Bob Cody on July 22, 1960. She graduated from Paris Junior College School of Nursing in 1975 as a Registered Nurse and worked at Hopkins County Memorial Hospital for 33 years where she was an operating room nurse and supervisor of surgery. She served 13 years as Secretary and Treasurer for the Hopkins County Boys Baseball. She was a member of First United Methodist Church since 1962 and member of the Messengers Sunday School class. She enjoyed playing bridge and watching any sporting event her sons or grandchildren were playing.

Memorials can be made to the First United Methodist Church Memorial Fund in the name of Surene Cody.