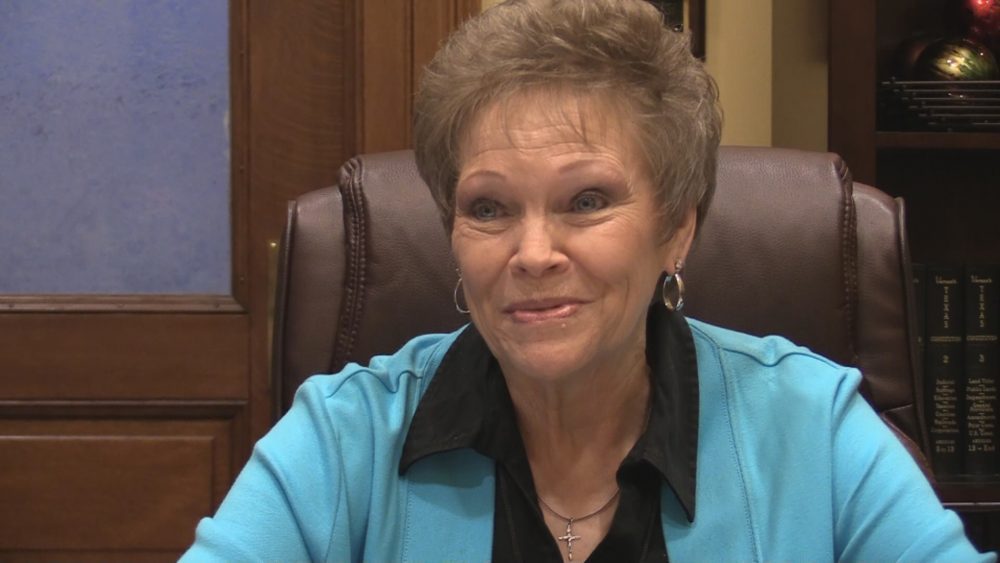 “The last 13 years have been a real eye-opener for me,” said Phyllis Rogers retiring Sulphur Springs Municipal Judge. Rogers said the work was totally different from any legal work she has ever done. Rogers will retire at the end of March when she and her husband will move to Nacogdoches to be geographically closer to family.

Rogers’ court hears all Class-C misdemeanors in city arrests, indigent dockets, juvenile dockets, all traffic violations, conducts pre-trials, jury trials, and non-jury trials. She stated that being fair is the great responsibility of her office. She also goes to the jail seven (7) days per week to hold magistrate hearings. Her court hears over 900 cases each year.

Rogers began her career in law with Smith, Johnson, and McDowell. After time in real estate law and life in Dallas, her family returned to Sulphur Springs where she worked with District Attorney Frank Long. She then worked at the private practice of Powers and Blount. When Dusty Rabe became County Attorney, she moved to that office. Having worked with felony law, she finds herself very comfortable with Class C misdemeanors. She continued her education through continuing education courses.

The City of Sulphur Springs has an associate judge under contract which will allow the city time to seek the next municipal judge.