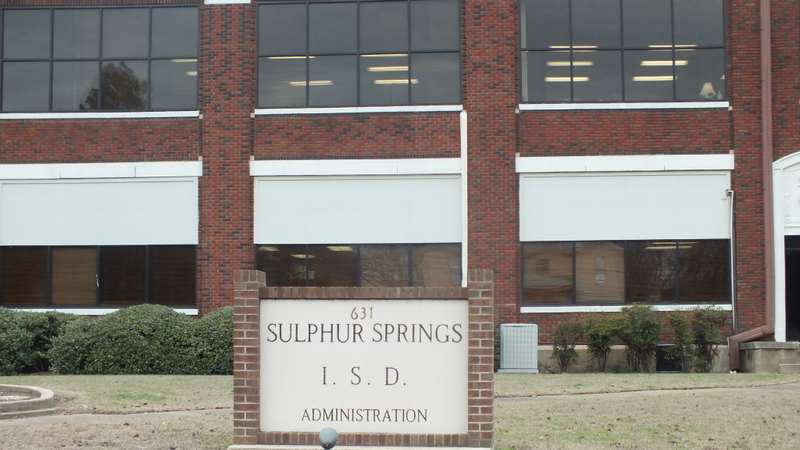 Two parents addressed the Sulphur Springs School Board in support of their children’s teacher during Public Forum at Monday night’s March board meeting. Lindsay Barton spoke in support of her son’s teacher and Denise Campbell addressed the board in support of her daughter’s teacher. Both children are autistic. Both parents praised their child’s teacher for loving their job and loving the children in the classroom. Ms. Barton stated that her son did not want to go to school on days when his teacher would be absent and could not express his feelings regarding any long term absence of his teacher. Both parents were in tears as they concluded their emotional support for the teacher. The board could not respond to the parents according to rules that govern the public forum time.

Two major forces in the life of SSISD are retiring. Randy Reed, Assistant Superintendent and Rickie Elliot, Director of Food Services are retiring at the end of the school year. Both have been with the district for many years and have secured improved life for the district during their terms of service. (Other Resignations and retires found below.)

Chris Clements, with Tandum Consulting told the board that work on the civic center auditorium is moving briskly. Electrical work is nearing completion as service to the building has been completed. Waterproofing on the east side of the building was accomplished thanks to weather that cooperated. The theatrical lighting gear is arriving and will soon be in place and the property room is finding form with foundation completed and structural frames being erected.