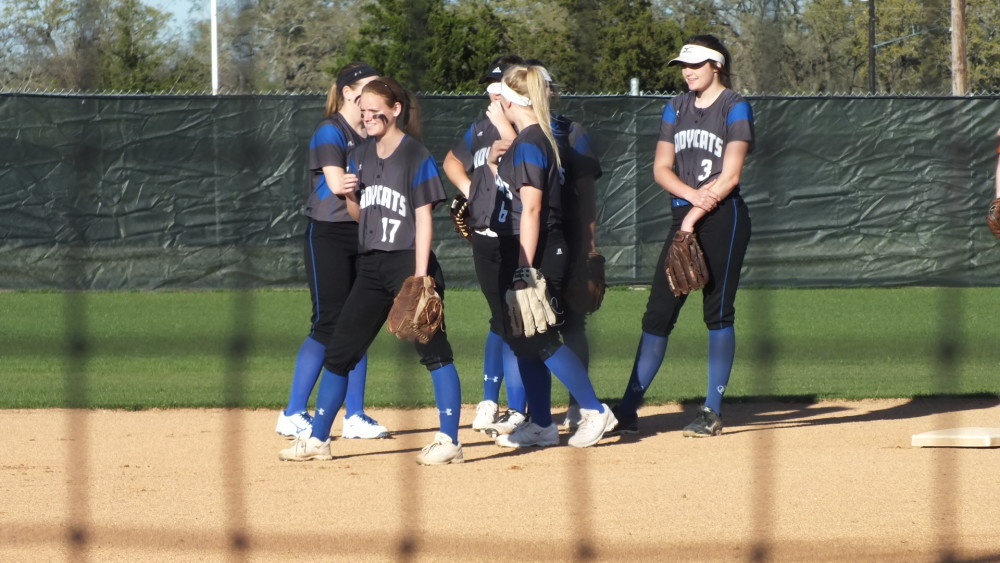 Defeats seem to hurt more when the game is one where you have already mentally put it in the win column prematurely. The Lady Cats of Sulphur Springs seemed to be cruising toward a certain victory Tuesday night against Pine Tree on the road. The Lady Cats jumped out to a 7-0 lead in the fifth inning. When the Lady Pirates got a single run in the fifth, it looked like too little too late. The Lady Pirates continued to chip away until they hit a dramatic three-run home run in the bottom of the seventh inning to tie the score 7-7. Pine Tree then won the game, 8-7 with a run in the bottom of the eighth inning.