Sharon Feldt, a writer of children’s books, will be one of four authors showcased at the Writer’s League of Texas’ booth during the San Antonio Public Library Book Festival on April 2, 2016. Sharon is excited to meet the other authors and present her books for greater public exposure. “The Scary Hair of Sarah O’Shea” is Feldt’s most recent publication. It is the debut of nine-year-old Sarah’s “bad hair day” adventures and is available on Amazon.com.  Local artist Heather Karstens provided the illustrations. 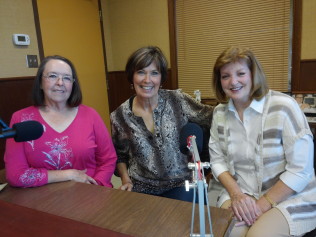 Feldt is also a member of Silver Leos Writers Guild which meets monthly at Texas A and M Commerce. Silver Leos president Bobbi Purdy reports that the works of four Guild members were recently included in the 2016 Mayo Review, a scholarly journal produced annually by TAMU-C. The four writers are Gwen Schroth, Robert Cowser, Lewis Allen and Jefferson Helton. The Mayo Review is published through an endowment from TAMU-C and is open to all writers regardless of any association with the university. Inclusions may be penned, painted or photographed by authors, artists and photographers worldwide. 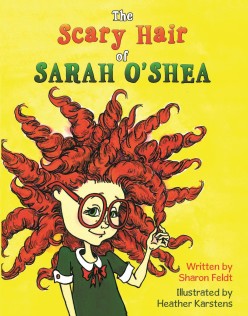