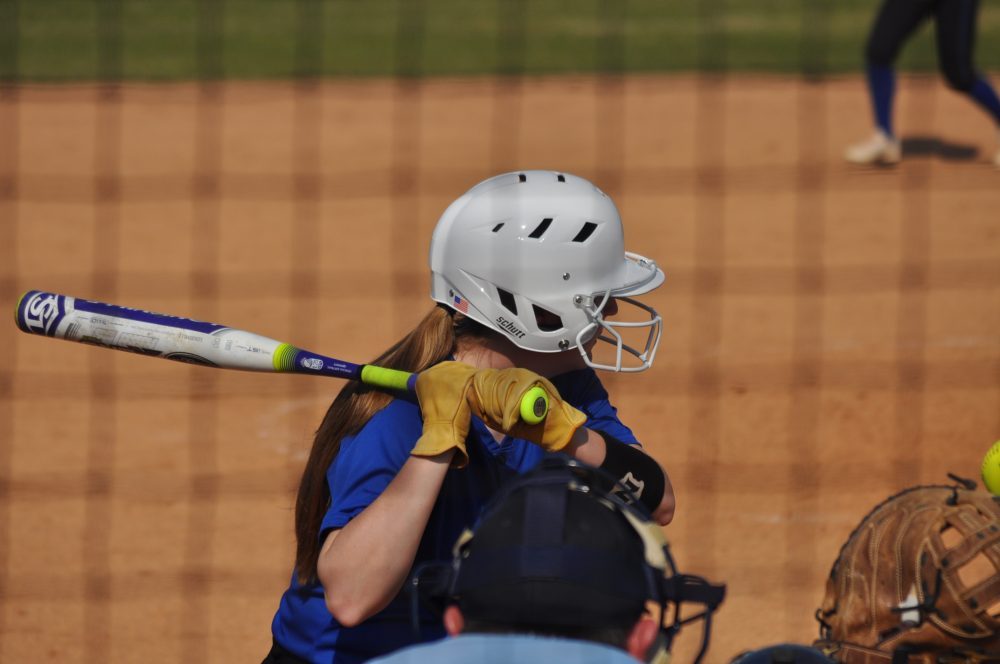 The Lady Cats Softball Team remained unbeaten in a Wylie tournament this weekend with an 8-2 win over Richland Friday night. The Lady Cats scored 4 runs in the top of the first and added 4 more in the top of the fourth. Sadie Stroud, Sarah Womack and Brinklee Driver all drove home two runs. Jaye Doughtie had four hits, Bricklee Driver had three and Alyssa Abron had two. Sarah Womack pitched all seven innings allowing only two runs and five hits. She struck out three.

The Lady Cats improved their season record to 14-2. After games against Sherman and Wylie in the Wylie tournament, the Lady Cats will open district play at Longview Tuesday at 6 p.m.