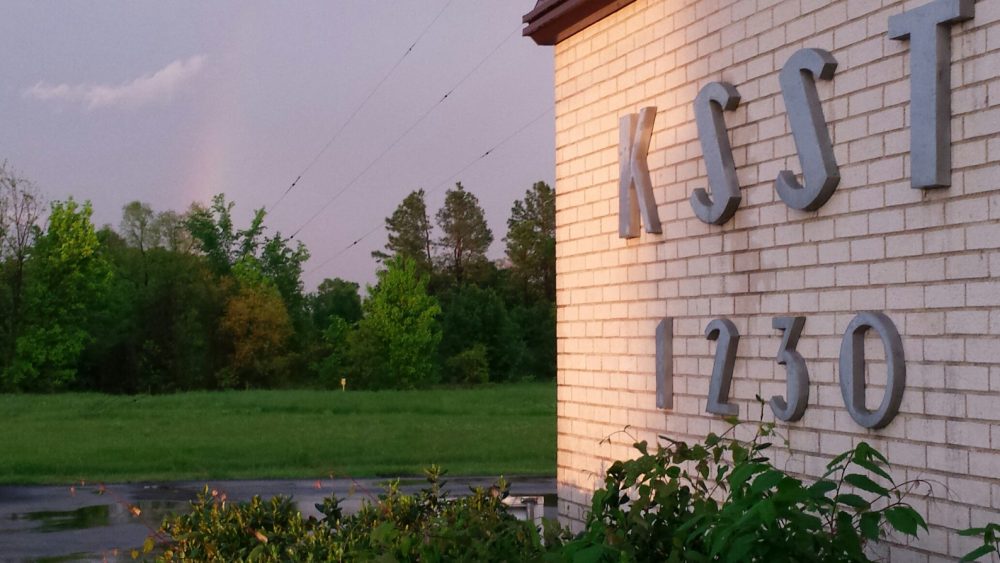 “Election Central” on KSST will broadcast election returns tonight as they are received at and released by the Hopkins County Clerk’s office. State votes will be reported as TSN (Texas State Network) at 15 minutes and 45 minutes past the hour beginning at 7:15 p.m. You can hear our reports on ksstradio.com stream as well as our Smartphone App. You can also check in at  this sight as we follow four specific races. Numbers will be posted as received at KSST.

To view updated numbers refresh this page from time to time.

Hopkins County Sheriff (as listed on ballot): Boxes Reported at this time (early vote noted earlier is included in each precinct box total, thus the adjustment.)