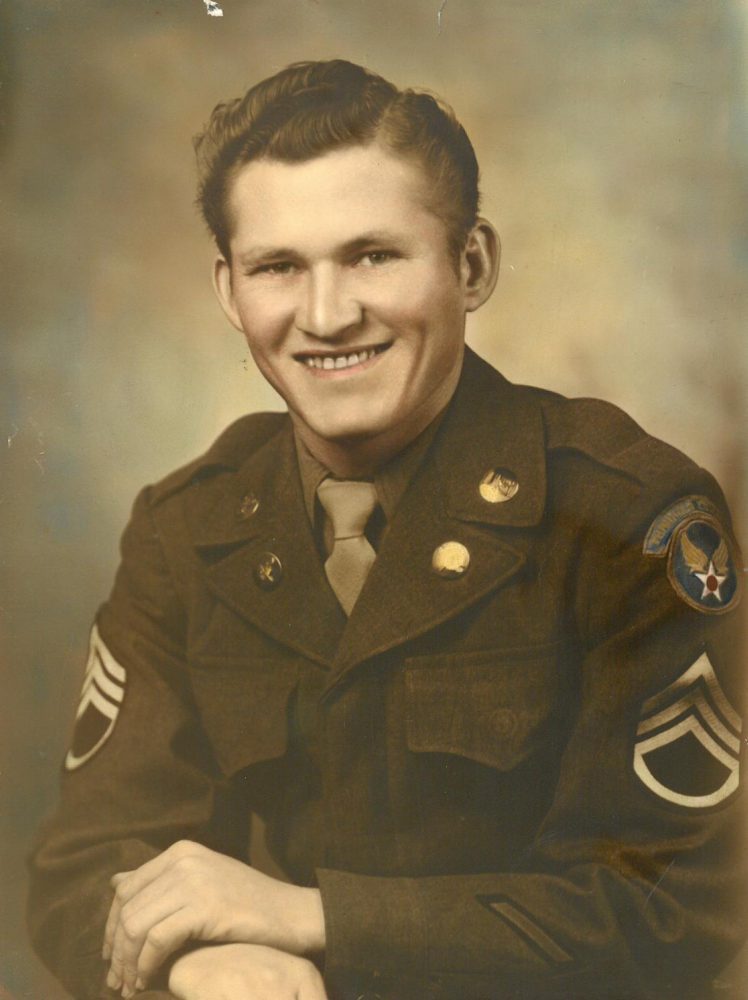 Joseph “J.C.” passed away on Tuesday, March 29, 2016 at Carriage House Manor.  He was born on November 16, 1927 in Old Boston, the son of Walter Eugene and Carrie (Campbell) Pace.  He married Vela Mae Pomeroy on December 28, 1952 in Rockwall.  He served in the U.S. Air Force with the 5th Air Force Unit and the 20th Air Force Unit as a Staff Sargent during the World War II and Korean War, he was a dairy farmer and a member of Junius Heights Baptist Church.