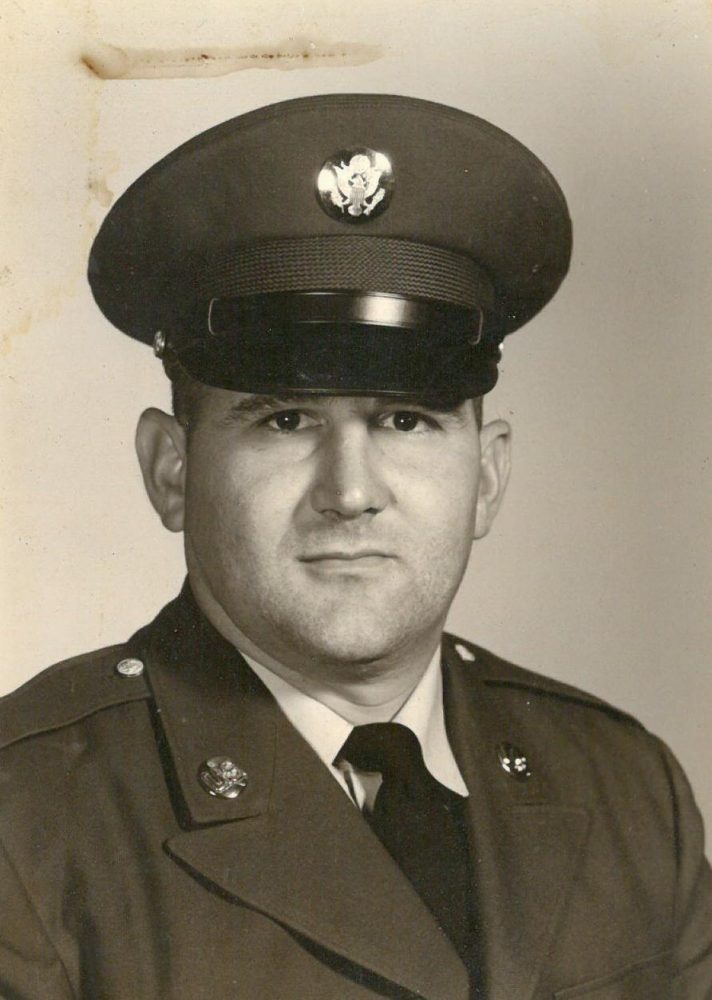 Funeral services for John Tarno, age 78 of Cumby will be held at 2:00 p.m. Friday, April 1, 2016 at Murray-Orwosky Funeral Home with Pastor Keith Mays and Pastor Danny Tarno officiating.  Interment will be at DFW National Cemetery in Dallas on Wednesday, April 6, 2016 with Andy Tarno, Ruben Saragosa, Dustyn Wright, Austen Tarno, Luis Narro and Curtis Blackwell serving as pallbearers.  Visitation will be held one hour prior to the service at Murray-Orwosky Funeral Home.

John passed away on Tuesday, March 29, 2016 at VA Hospital in Bonham.  He was born on January 9, 1938 in Dallas, the son of Ernest Andrew and Myrtle Lucille (Ellis) Tarno.  He married Olla Faye Pate on January 14, 1956 in Dallas.  He served in the U.S. Army, was a repairman and a member of the Midway Baptist Church in Midway, Arkansas.

He is preceded in death by his parents; brother, D.C. Tarno and three sisters, Earnestine Tarno, Verna Dean Bridges and Gloria Giles.