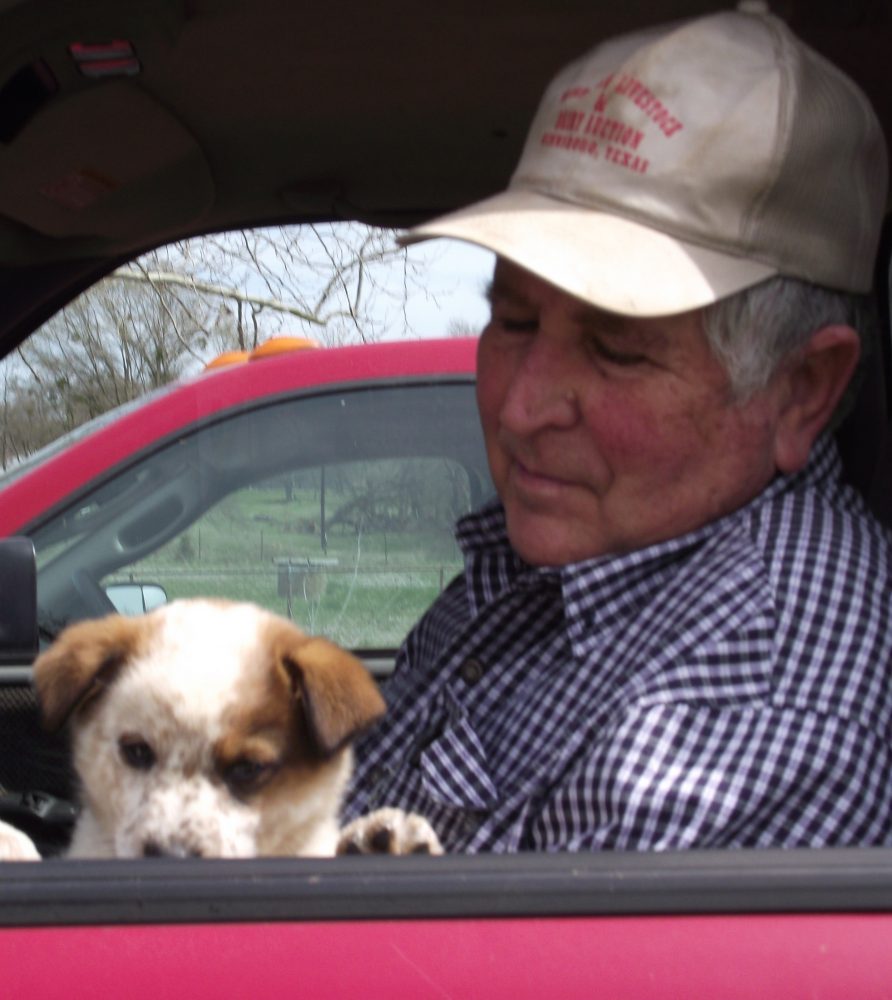 Mr. Jerry M. Irby, age 72 of Pickton, passed away on Saturday, March 19th, 2016 at his home in Pickton, with his family at his side. He was born on February 16th, 1944 in Winnsboro to the late Travis Irby and Lydia Naomi Wilson Irby. He retired from dairy farming to raise stocker cattle until his passing, he was also a Baptist.

He was preceded in death by his parents, and a brother, Durwood Irby.