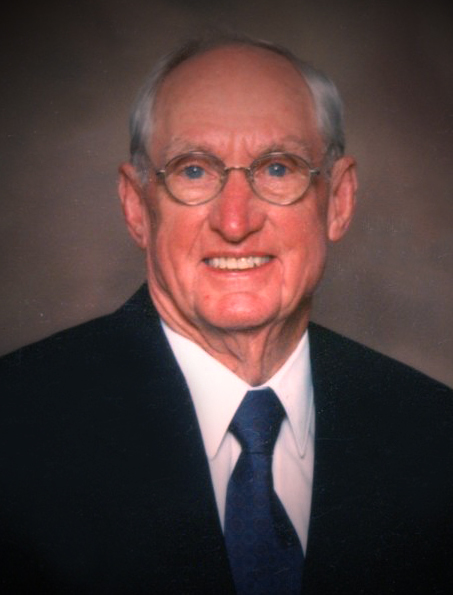 Mr. Jack Everett Smith, age 93 of Winnsboro, went home to be with the Lord on Monday, March 7th, 2016 at Hospice Homeplace in Tyler. Jack was born on July 7th, 1922 in Amarillo to the late Milton Franklin Smith and Mary Charlotte Gaines Smith. He graduated from Rockwall High School, then Oklahoma A&M in Stillwater, then he served in the U.S. Coast Guard during World War II. He married the former, Peggy Brewer Smith on September 13, 1947. His career was spent in the Agricultural and Entomology Research, working for Southwest Chemical, Nipak-Lone Star Gas, and Union Carbide where he retired after 20 years of service. He was a mason, and past master of the Rockwall Masonic Lodge; past president of the Rockwall Board of Education, Rockwall Chamber of Commerce, The Texas Vegetative Growers Association; and a former board member of FUMC of Rockwall and FUMC Winnsboro.