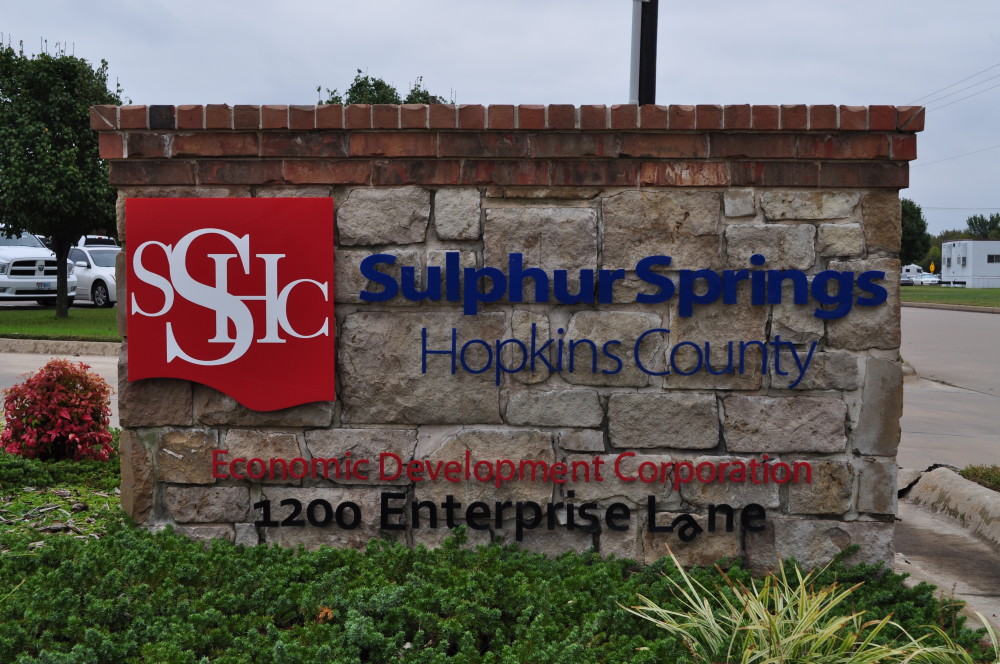 Roger Feagley, Executive Director of the EDC, said that representatives of the company had visited the Dining District at Celebration Plaza and continued talk about how nice the people that they met were. Feagley says that is a vital part of drawing a company to a community but there are other important concerns for companies as well. He stated that the EDC is in a distance race not a sprint as other communities vie for these companies.

Location for or relocation of a company involves cost of materials, transportation of good and/or services, and labor force factor heavily into the decision, according to Feagley. He used the analogy of an individual purchasing a house. One purchases a new home based on location, size of house, number of specific rooms, and size of lot or acreage attached. After choosing the new home, if the owner becomes dissatisfied, they may sell and purchase a new home. However, according to Feagley, companies chose new locations for their business or the expansion of their business knowing that if they chose wrong it will lead to economic failure and could end the company itself. “Companies do not have second options,” he said. He pointed out that if an owner makes the decision, the owner faces the trauma of the decision. If an employee of the company suggests the decision to be made and the move fails, it could mean his or her job. Therefore, Feagley stressed, the decisions for re-location can take up to a year or more. With both of these companies to whom the offer has been made, the owners are making the decision based on their own investigations.

There is no time-line for the decision to be made by the two companies. The EDC will remain in contact with the owners to answer any further questions or provide further information as needed.