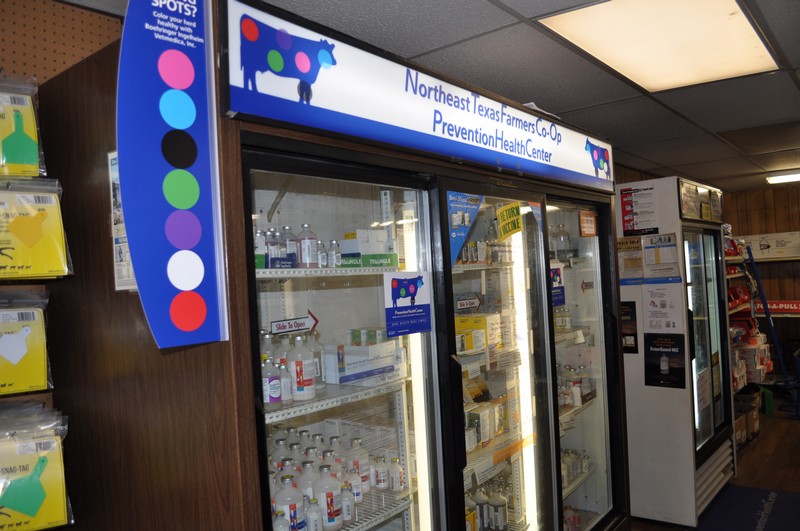 In 1939, Farmers Cooperative Gin Association of Sulphur Springs was founded by the State of Texas. This local agricultural cooperative was charged by its founding members/patrons to serve the predominant Cotton Industry of Hopkins County and Northeast Texas. With a governance structure of a 5-man board of directors and a 100% local ownership, the “Co-op”, as it became generically known, assisted in the evolution of production agriculture in Northeast Texas.

In the 1940’s, the agriculture industry in Northeast Texas began to grow and diversify. The dairy industry was an up and coming way of life. Animal agriculture would quickly outgrow row-crop agriculture, as the climate for growing good grasses became an advantage. The Co-op recognized these changes and assisted local producers by investing in a feed mill, supply store, and fertilizer blending plant. Serving rural and agriculture needs is indeed what a local agricultural co-op is all about, and these changes and investments helped the Co-op to grow in it’s ability to serve producers and the community, as well.

1970 saw the opening of the new, large Farm & Ranch Center and headquarters on Jackson Street. While Hopkins County had become a predominately dairy industry by this time, farming was still a way of life for several people in Northeast Texas. The Co-op recognized these needs of producers and purchased a grain elevator and farm supply store in Hunt County in 1972. This elevator, with a capacity of 1.3 million bushels of grain, provided a market for local farmers and a source for grain to be used in dairy feed manufacturing. Wheat was marketed for farmers for export, while corn, sorghum, and soybeans were purchased to supply dairies in a seven county area. The elevator allowed the Co-op to store grains for the local marketplace until it was needed.

As the decade of the 80’s rolled in, the members and board realized the geographical swath the Cooperative served and changed the name of the association to Northeast Texas Farmers Co-op to reflect the geographical needs of agricultural and rural people. In the early 80’s, the dairies in this area had grown to exceed 300,000 cows. To keep up with our local agricultural needs, the Coop members built a new monolithic concrete feed mill at the Jackson St. location in 1982. State of the art computer controlled mixing and pelleting facilities enabled Northeast Texas Farmers Co-op to serve approximately 50% of the local mixed feed market. In 1984, the Co-op added a feed mixing and pelleting plant to it’s Hunt County facility. This plant is still fully utilized to meet the bagged feed needs of members/patrons thru the Co-op’s 3 Farm and Ranch Centers and some 40 dealers throughout North and East Texas. Sabine Valley Feeds are the brand these feeds are marketed under.

The early 1990’s saw the Sulphur Springs feed mill expand with the construction of a Commodity Mixing Facility adjacent to the feed mill. This facility would allow the Co-op to mix grains, proteins, and roughage into a total ration for livestock.

This decade, the Co-op has seen a contraction, then a restart of expansion based entirely on the premise that the cooperative is here to serve member/patron needs. The construction of a mineral plant alongside the existing feed mill, the sale of the Hunt County elevator, a comprehensive renovation of the Sulphur Springs Bulk Feed Mill, and the addition of the Canton Farm & Ranch Center have solidified the Co-op’s footprint in so many rural, agricultural people’s daily lives.

Northeast Texas Farmers Co-op membership stands at over 6,000 agricultural members. Members must be classified as an agricultural producers per Chapter 52 of the Texas Agricultural Code. Of course, the Agricultural Cooperative form of business is open to all people, member or non-member, who may choose to do business with their Cooperative.

Members own $2,546,000 of preferred stock earned through doing business with their Co-op. Since, 2006 $724,277 from patronage dividends and stock retirement has been returned to member stockholders. 100% local ownership assures that the money helps the local economy. The governance structure centers on the membership. The members elect a 9-member board of directors who set policy and direction for the Co-op. Currently 4 of the 9 members of the board are Hopkins County producers. Hunt, Kaufman, Upshur, Camp, and Van Zandt Counties are also represented in the current board make-up. Harold Bryant, of the Gafford Chapel area in Hopkins County, serves as the President of the Board. 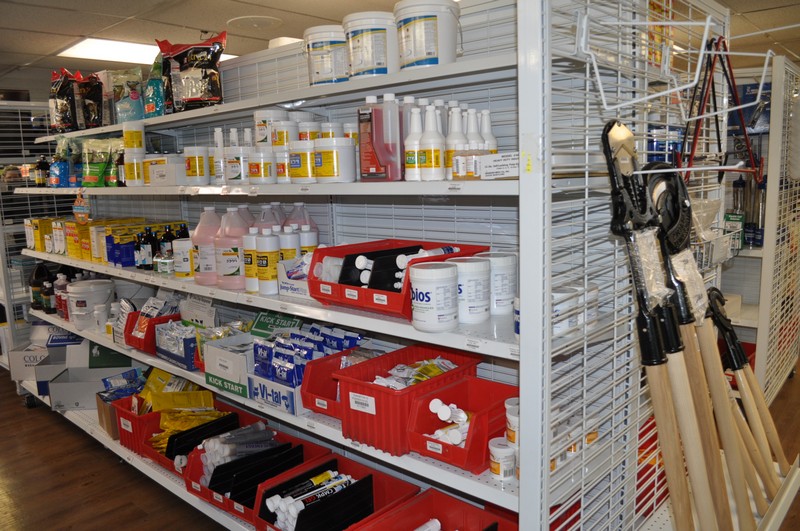 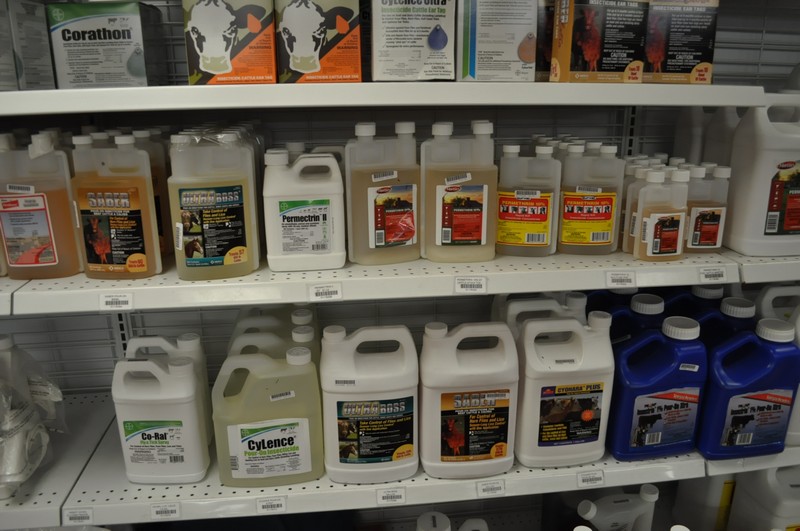 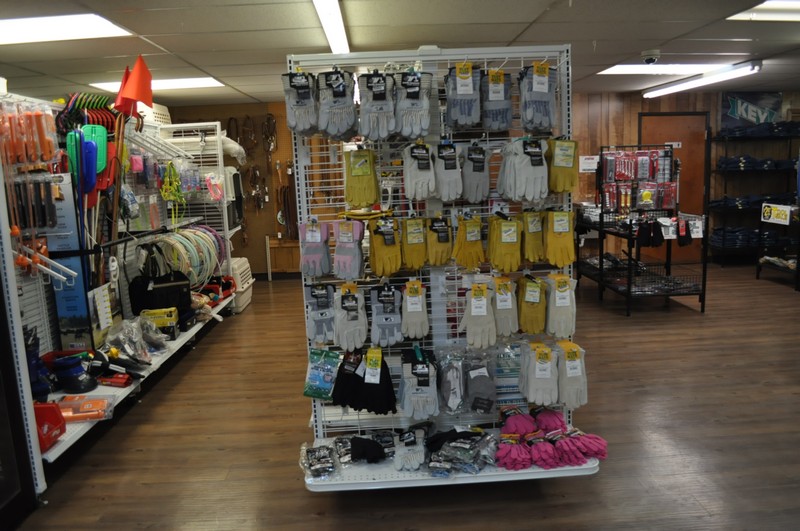 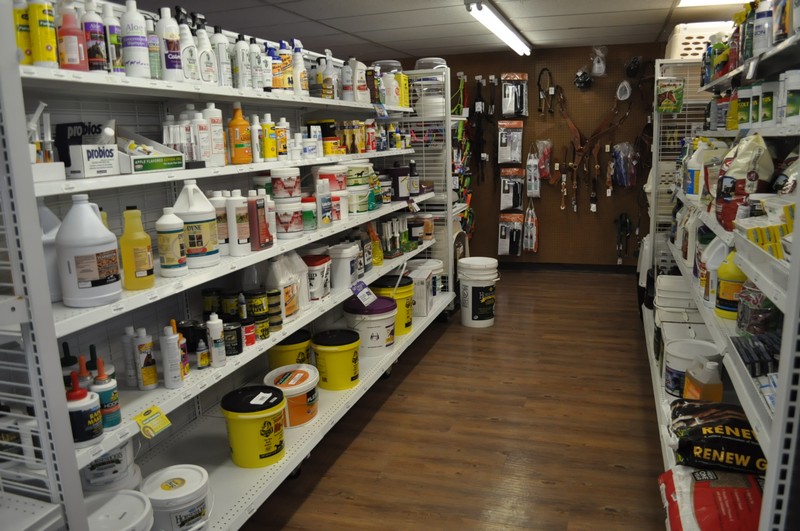 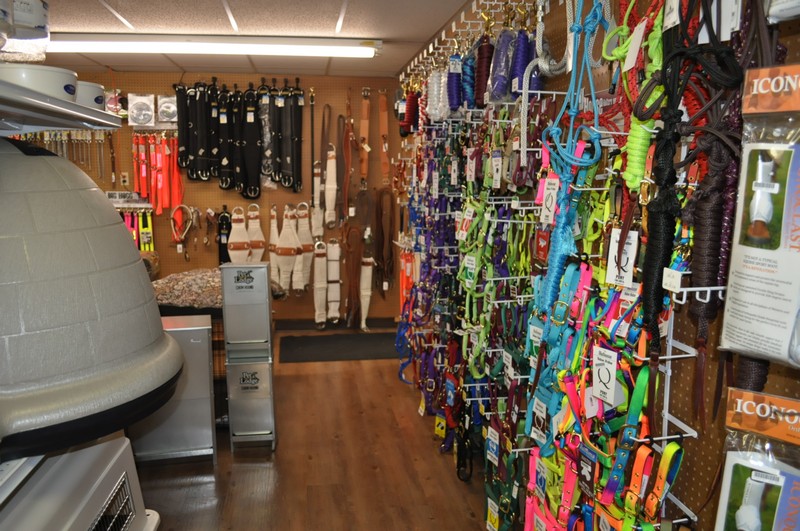 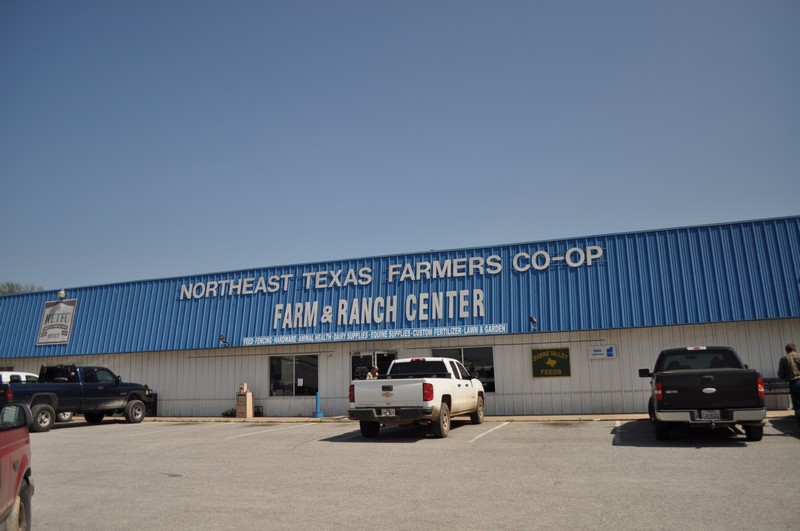 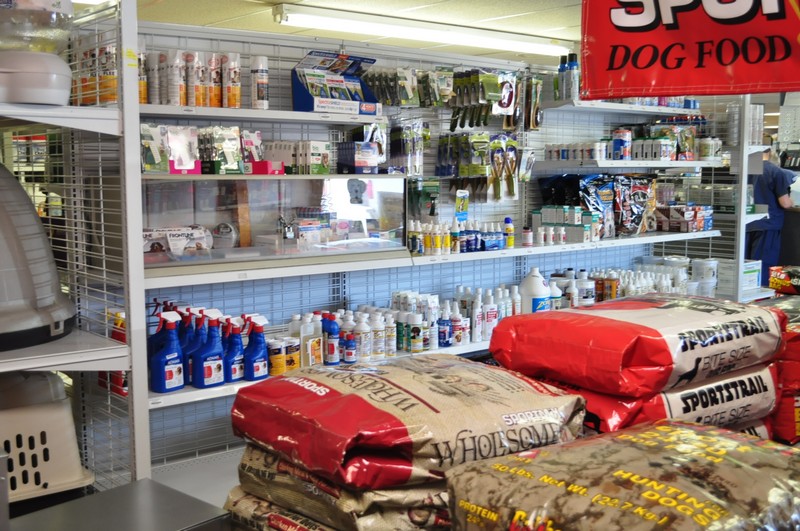 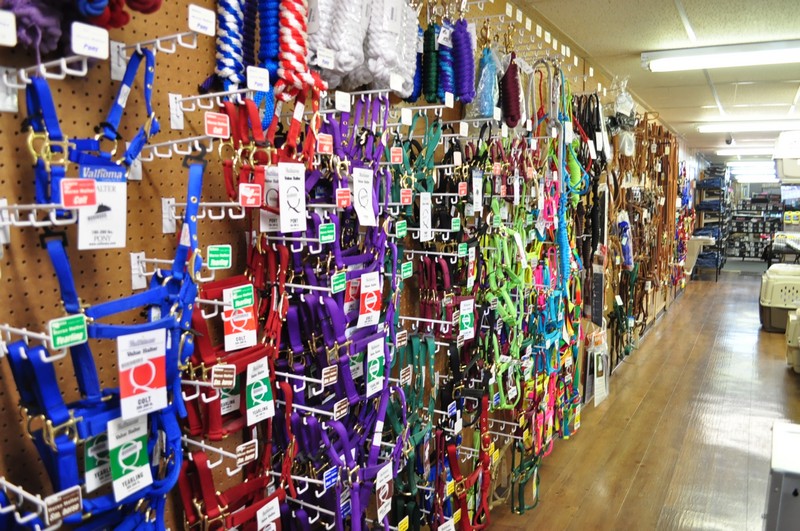 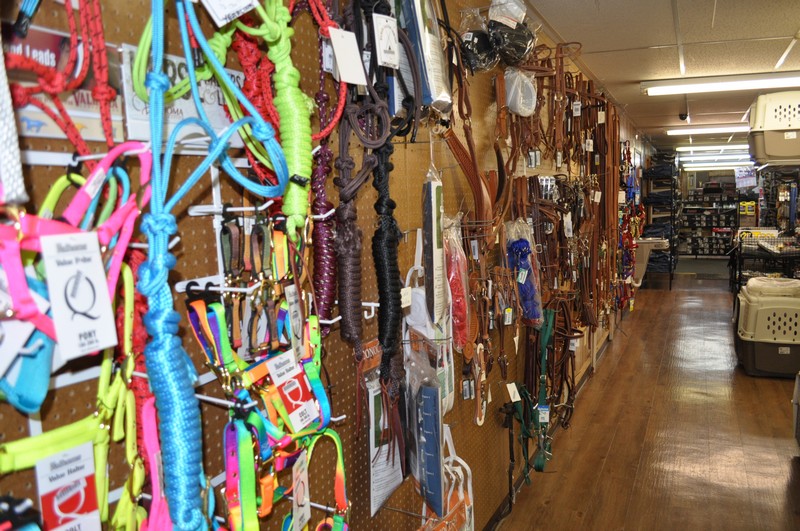 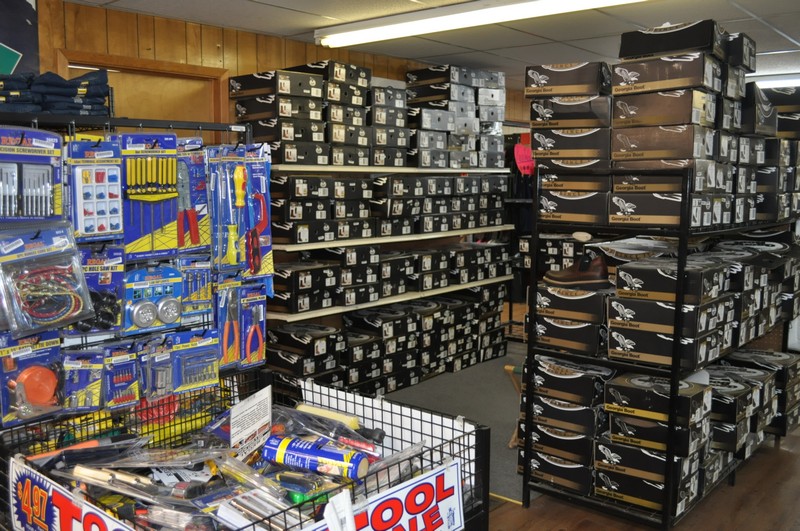 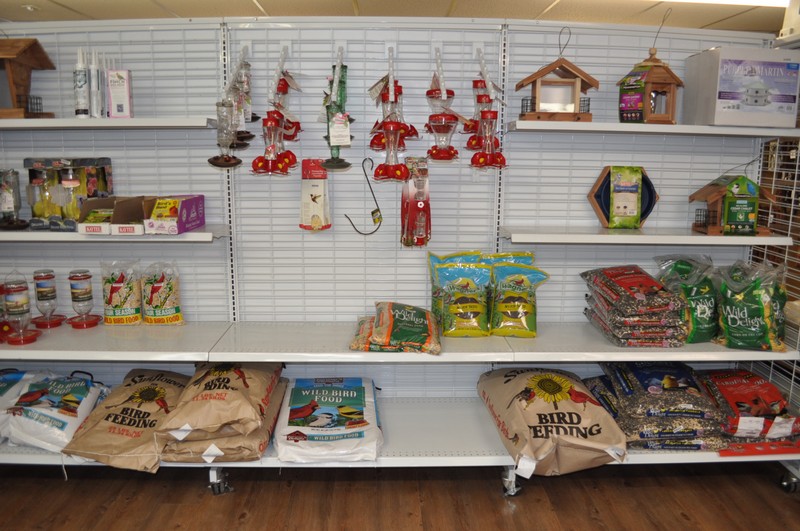 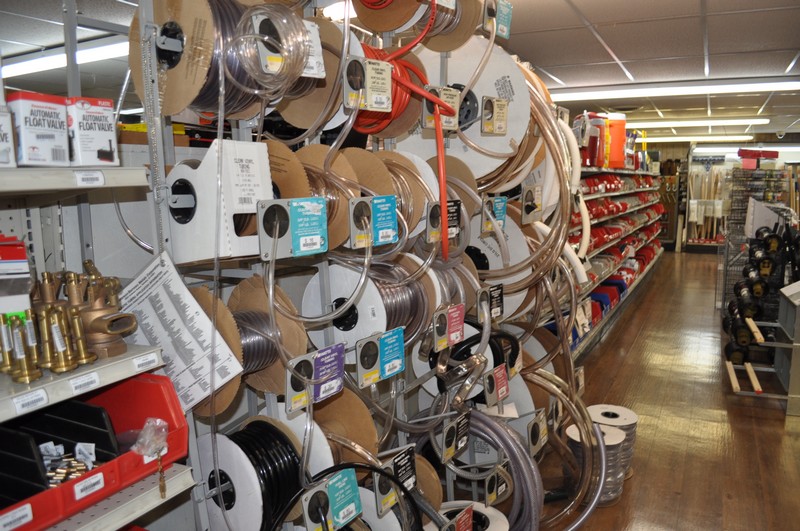 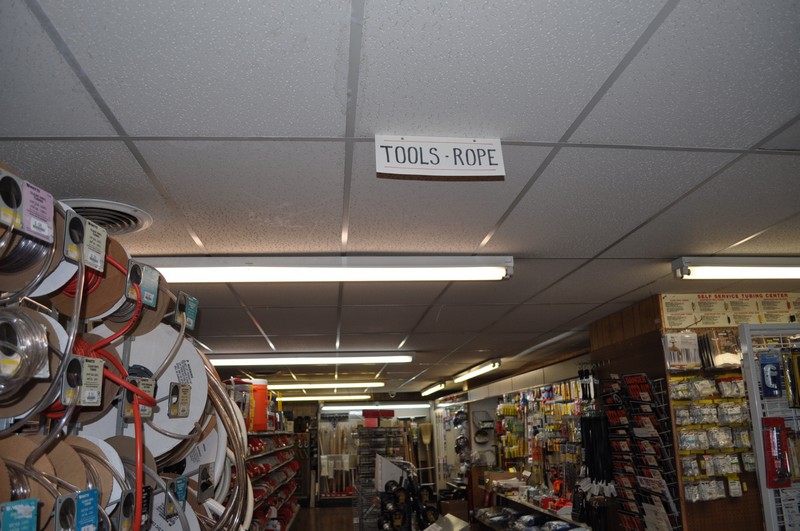 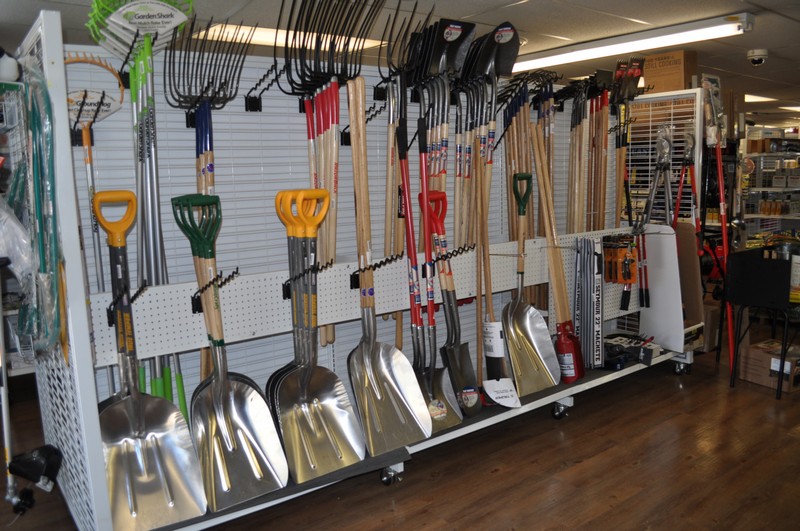